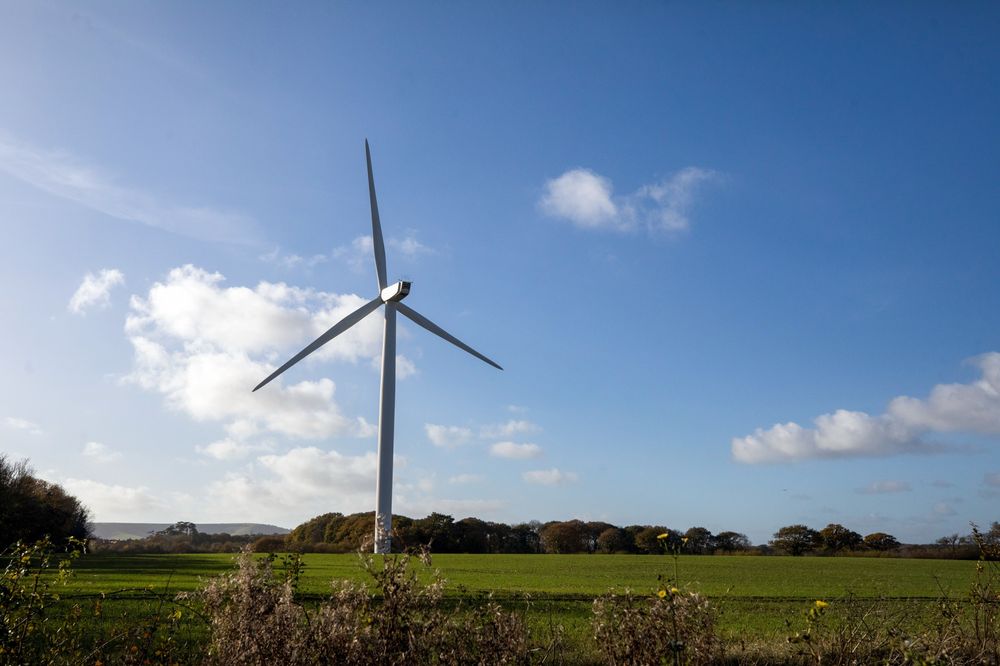 A German gearbox maker owned by Carlyle Group plans to pass savings it makes on a 1 billion-euro ($1.2 billion) loan from promoting clean energy use on to environmental charities, according to people familiar with the matter.

Flender GmbH, whose products include gearing systems for wind turbines, stands to get a discount of as much as 10 basis points on the deal’s interest margin based on how much growth there is in the renewable power capacity it helps to install each year.

While it’s common for investment-grade borrowers to give the savings they make on interest payments to charity, Flender may be the first junk-rated firm to do so. If it meets the targets in full, about 522,000 euros, or at least half of the annual margin savings, will go to charitable causes, the people said, asking not to be identified because the matter is private.

A spokesperson for Carlyle, which acquired Flender last year from Siemens AG, declined to comment.

Details of the charitable organizations in line to receive the donations are not yet available, the people said.

The deal is part of a burgeoning trend for European borrowers to showcase their credentials as responsible corporate citizens by tagging loan terms to environmental, social and governance goals. More than 80 billion euros of investment-grade loans were structured to include ESG terms last year, according to data compiled by Bloomberg.

ESG terms have also begun to appear in Europe’s leveraged loan market with a handful of deals emerging so far. The Flender transaction follows a loan raised in November for French food safety business Kersia SAS that pays a margin based on recycling and other performance indicators. The ratchet on that deal offers a maximum discount or penalty of 7.5 basis points.

Spanish mobile-phone firm Masmovil Ibercom SA has the largest European loan of this kind, a 2.2 billion-euro deal whose margin narrows by 5 basis points if its ESG rating improves. Looking ahead, the jumbo buyout financing for Asda Group Ltd may include an ESG ratchet.