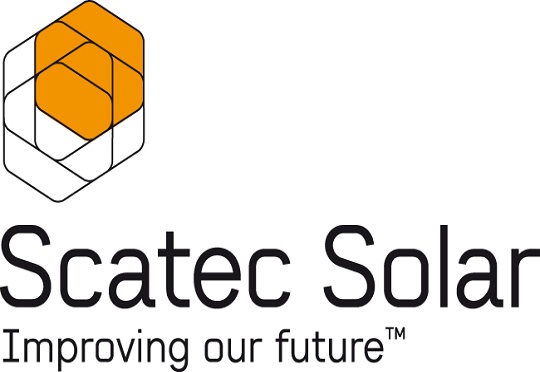 Oslo: Reference is made to the stock exchange release on 16 October 2020 where Scatec ASA announced the acquisition of SN Power from Norfund. Scatec has now received all necessary regulatory and local competition approvals, and the company expects to close the transaction in first quarter 2021.

About Scatec ASA:
Scatec is a leading renewable power producer, delivering affordable and clean energy worldwide. As a long- term player, Scatec develops, builds and operates renewable power plants and integrates technologies. In 2021, the company will have a total of 1.9 GW in operation on four continents. In October 2020, Scatec announced the acquisition of SN Power, a leading hydropower developer and IPP. Closing of the transaction is expected in first quarter 2021. Scatec is headquartered in Oslo, Norway and listed on the Oslo Stock Exchange under the ticker symbol ‘SCATC’. To learn more, visit www.scatec.com, or connect with us on Linkedin.