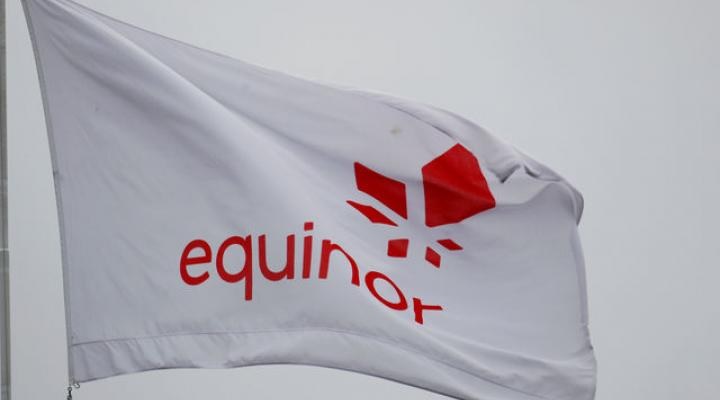 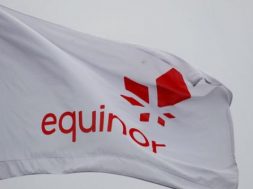 The three companies have signed a memorandum of understanding to develop the project, Scatec said in a statement, which did not give details of the cost.

The joint project highlights how oil companies and energy intensive industries, such as aluminium, are responding to pressure from some long-term investors and regulators to cut their greenhouse gas emissions.

Scatec and Equinor are already collaborating on a number of solar projects in Brazil, with one 162 MW plant currently in operation, Scatec said in the statement.

The farm will be located in the state of Rio Grande do Norte. It will be jointly owned and developed by the three companies, with part of the power production being used by Hydro. Subject to final agreement, the companies aim to reach an investment decision in 2021.

Scatec’s shares have risen 60% over the past two years on the back of growing demand for the solar farms the company builds worldwide. Equinor took a 9.7% stake in Scatec in 2018 and increased this to 15.2% as of Dec. 2019.

Hydro has major installations in Brazil, including an alumina refinery and an aluminium factory, that require significant amounts of energy.

“Hydro aims to lower the CO2 footprint from our operations by 30% by 2030, and most of the reduction will come from Brazil. To reach that target, sufficient access to renewable energy is fundamental,” the aluminium producer said in the statement.