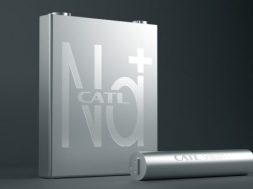 A little sprinkle of salt adds flavor to dishes. Will adding salt to batteries ascend it to a brand new realm?

CATL recently released the first sodium-ion battery for EVs, and claims that the energy density has arrived at 160Wh/kg, where a power of 80% can be achieved by a charging time of merely 15 minutes.

The battery operates normally under a low temperature environment, and is able to maintain 90% capacity under -20°C.

Sodium-ion battery operates similar to the common lithium-ion battery, where sodium-ions move back and forth between cathodes and anodes, though the electrodes of the sodium-ion battery are primarily formed with salt, which offers additional raw material storage space compared to that of lithium mine, and costs less.

However, there are challenges to sodium-ion batteries as well. Sodium-ions are larger in size and prone to impurities, which result in shorter lifespans.

According to CATL, the new anode material of its battery uses porous carbon, while another material called Prussian White is used for the cathode to re-arrange the electrons. This new structure allows sodium-ion batteries to have longer lifespans.

According to the official website of CATL, its sodium-ion batteries have an energy density of 160 Wh/kg, which although is lower than that of lithium-ion batteries at 285 Wh/kg, is not to be sniffed at.

The system integration efficiency is at more than 80%, while the requirements on thermal stability have also exceeded the safety requirements of China. CATL pointed out that the company aims to establish a basic industry chain for sodium-ion batteries in 2023.

CATL is also developing AB battery solutions, where sodium-ion and lithium-ion batteries can be mixed and integrated into the same battery system according to a certain ratio to achieve diversity in battery configuration, as well as replenish the insufficient energy density of sodium-ion batteries. 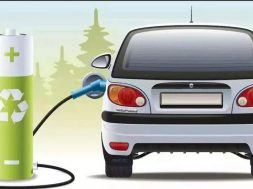 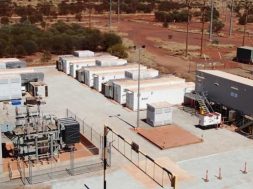