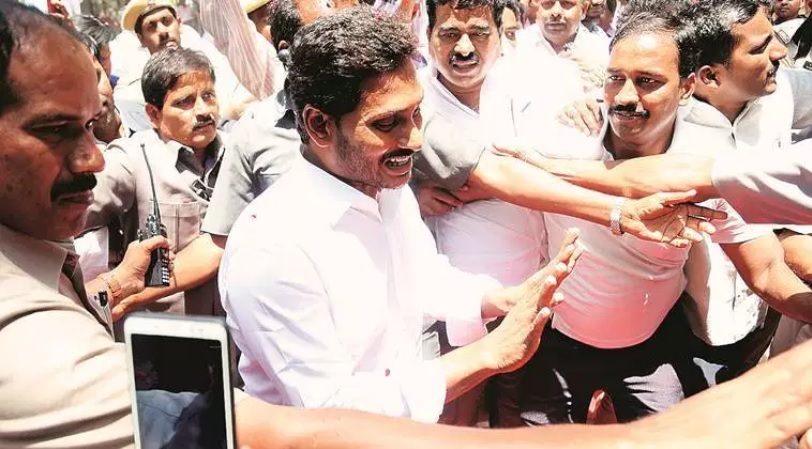 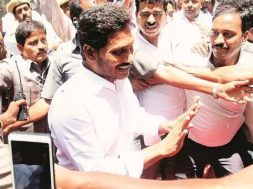 It has also asked the state government not to disturb the Power Purchase Agreements (PPA) for renewable energy made by the previous TDP regime.

The Centre has hinted to the YSRCP government in Andhra Pradesh not to rake up the demand for Special Category Status to the state. It has also asked the state government not to disturb the Power Purchase Agreements (PPA) for renewable energy made by the previous TDP regime.

“The BJP has made it clear to the YSRCP government and Chief Minister Y S Jagan Mohan Reddy that Special Category Status is a closed chapter. There won’t be any discussions on that. The special package offered earlier in lieu of SCS will continue. Anyone who thinks that pressure can be put on the Centre to secure special status is mistaken,’’ said state BJP chief Kanna Lakshminarayana.

Jagan was expected to raise the issue at the Niti Aayog meeting in Delhi on June 15.

Also, in a letter to Andhra Pradesh Chief Secretary L V Subramanyam, the Secretary of Ministry of New and Renewable Energy, Anand Kumar, has written that cancelling or revisiting PPAs is not good for the confidence of investors and may affect future investments in the state and the country.

This comes after the newly elected Chief Minister ordered a probe into several contracts awarded by the TDP government — a few among them are renewable energy projects in Rayalaseema.

PPAs for renewable energy projects are signed by developers with the state government with tariffs fixed by the State Electricity Regulatory Commission (SERC) as per guidelines issued by Central Electricity Regulatory Commission or through open competitive bidding. The SERC conducts public hearings in both cases for fixing tariffs. The Ministry of New and Renewable Energy has asked the Chief Secretary to brief the Chief Minister accordingly and request him not to revisit PPAs.