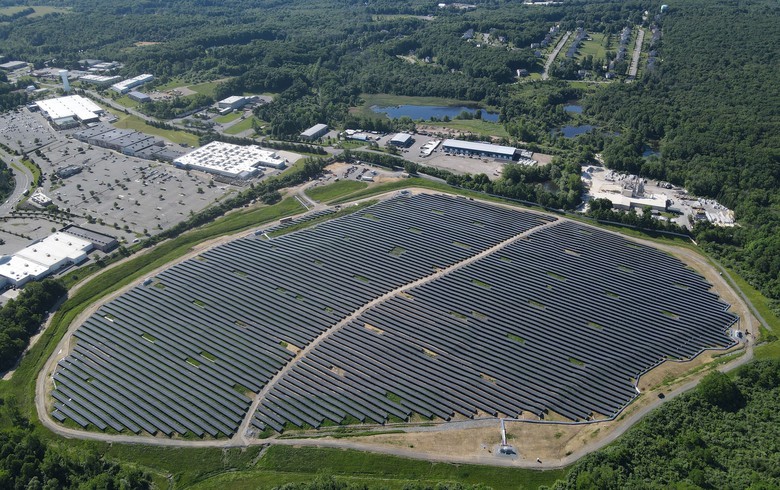 Developer CEP Renewables said on Friday that together with its partners it has completed a 25.6-MW direct current (DC) solar facility in Mount Olive, New Jersey, which is described as the largest landfill solar project in North America.

The project has transformed the former Combe Fill North Landfill Superfund site into a green power generator and allowed the township to recoup almost USD 2.3 million (EUR 2.2m) in past taxes. It involved an innovative structure, where the landfill was purchased by way of the redevelopment and tax lien foreclosure process.

The other parties that took part in the project include New Jersey-based CS Energy, which provided engineering, procurement and construction, solar racking provider Terrasmart, Lindsay Precast and NJR Clean Energy Ventures, which will be the long-term owner of the solar facility. CEP Renewables owns the land, which is being leased to NJR Clean Energy Ventures.

CEP Renewables executive vice president Chris Ichter remarked that there are over 10,000 closed landfills in the US and only a small fraction of them have been redeveloped.

0
0   0
previous US green plan should be 'wake-up call' for EU industry: French minister - EQ Mag
next Some 800 MW of solar projects issued enviro permits in Colombia since Aug - EQ Mag