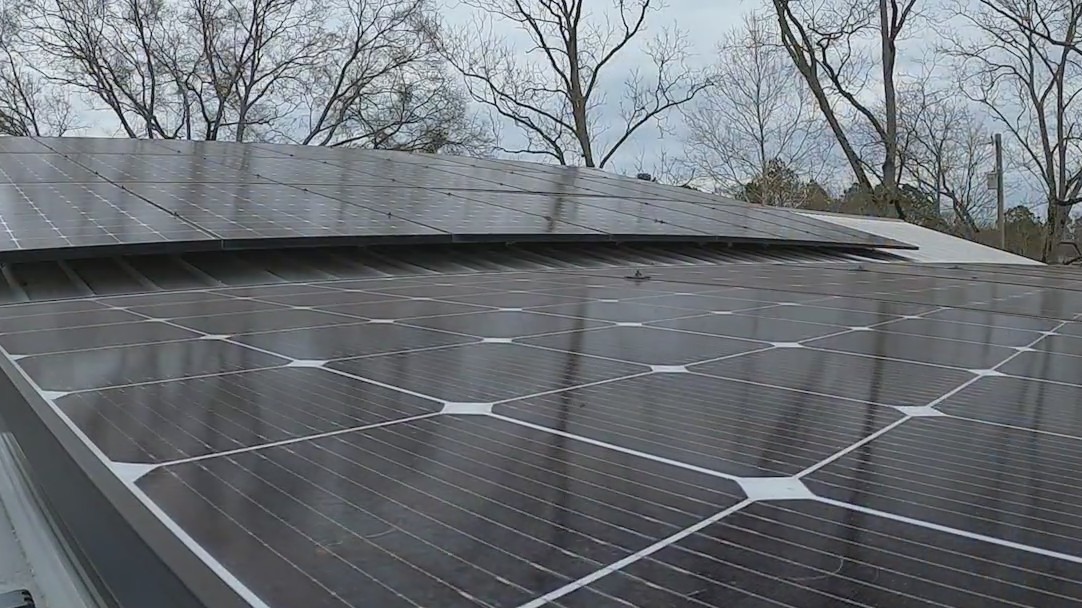 Colombian environmental licensing authority ANLA said it had approved four solar PV projects totalling around 800 MW of combined capacity within the first 100 days of the Gustavo Petro government, which assumed office on August 7.

The largest of the four is the 359-MWp Puerta de Oro project in the department of Cundinamarca, which will require around 664,800 solar panels.

Among the approved projects is the 200-MW Guayepo III solar power development in the department of Atlantico. It will be located in the same place where utility company Enel Colombia is currently building the 486.7-MW Guayepo I & II solar farm.

With these four, ANLA approved a total of 20 projects that rely on non-conventional renewable energy sources, the agency said.