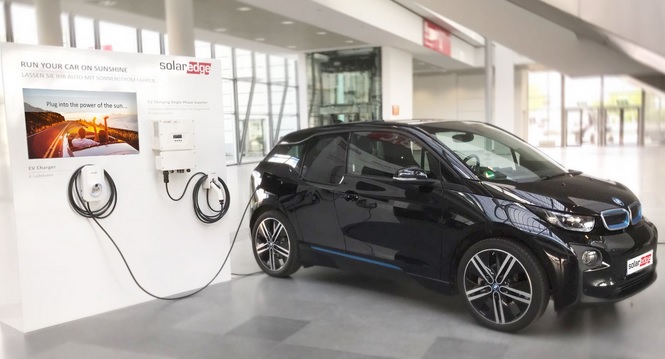 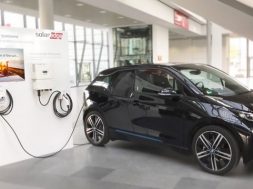 The way the industry talks about batteries needs to change, SolarEdge founder Lior Handelsman has said, arguing that knowing the number of cycles of charge and discharge a battery can perform in its lifetime is essentially “meaningless”.

The company’s frequently outspoken VP of marketing and product strategy spoke with Energy-Storage.news at SolarEdge’s main R&D centre in Herzliyaa, Israel as the company prepares for the launch of its first ever battery system for the beginning of 2020.

Aimed at residential markets and enabled by the recent takeover of South Korean high power battery and energy storage system company Kokam, SolarEdge has yet to put out much information on the devices save to say that it will be out by the beginning of next year in key markets, it will use nickel manganese cobalt (NMC) batteries and although all initial cell supplies will not necessarily come from Kokam, future plans will certainly involve vertical integration with Kokam’s manufacturing lines.

Last month, our short video feature, ‘What solar can really do’ featured the batteries in a theoretical sense, as SolarEdge neatly demonstrated with Augmented Reality (AR) the full capabilities for the individual, the community and for the grid of integrated solar and energy storage systems (ESS). There’s more to come next week in our full Big Solar and Storage Chat with Lior Handelsman from Intersolar, where that AR video was also shot.

Converting the conversation
Back at the R&D labs / offices, Handelsmann said that SolarEdge’s R&D efforts and new product launches have reacted to changes in the market but also are an attempt to anticipate the changes that will come. For example, currently being tested is a new version of the StorEdge inverters with HD-Wave technology with built-in backup functionality. It’s going to be an addition to the inverter’s capabilities as standard in some markets first, but in future Handelsmann said it’s likely all customers would want backup for their solar inverters, especially if it can be added to newer products like inverters with HD Wave technology (which the company has claimed reduces greatly the need for mechanical parts and metal components by relying more on software and smart switches) without adding too much to cost.

“It’s a misleading term. We need to eliminate the term ‘cycling’ from our industry, in our view. It’s very important, to me,” Handelsman said.

In looking at electric vehicles (EVs), for instance, a customer is going to take more note of how far they can drive their car on a charge, how fast it can go (or accelerate), how long it will take to charge and so on, than the number of cycles the battery inside is capable of.

“In cars, it’s kilometres driven, there’s [also] ageing over time, there’s ageing over the amount of energy that you cycle in and out of the battery,” Handelsman said.

“The right term that we need to convert the conversation to is ‘energy throughput’. How much energy can you cycle from your battery? The two numbers that people need to relate to are: what’s your warranty on the battery and what’s the energy throughput from the battery”. Currently, everybody uses cycles, and we will for sure use that term too when we launch our residential battery system, just so that people will be able to compare. But the real comparison is energy throughput in a lifetime, or over time. And there you will find interesting things.”

0
0   0
previous 2019 The Year of EVs: Easy To Maintain or Not?
next MG Motor ties up with Fortum to set up charging stations in India 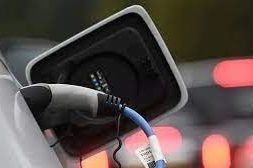 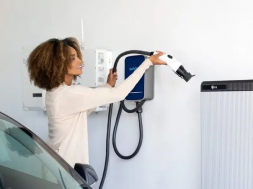