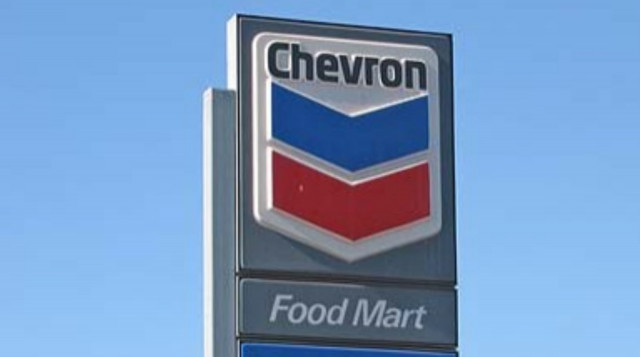 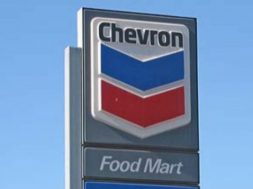 Astroturf lobbying organizations have been a fixture of the EV opposition and anti-climate-action movement—indeed of American politics—for a long time.

A new report in the Arizona Republic tells us that support for electric cars still hasn’t moved us past that. Chevron is tapping its retirees to mount a letter-writing campaign in opposition to a new rule proposed in March that would require public utilities in the state to build public charging stations.

One of the retirees encouraged to send a form letter blew the whistle by sharing an email from a company lobbyist in California with regulators, the report says. Marian Catedral King, the company’s internal lobbyist, wrote to the president of the Phoenix chapter of the Chevron Retirees Association (which includes retirees of Chevron subsidiary Unocal). Chevron was asking for support on behalf of the Western States Petroleum Association to lobby against the initiative by sending letters or making calls against the rule which would give “undue advantage in favor of electric cars.”

It went on to provide form letters for retirees to send and phone scripts they could sent to members of the Arizona Corporation Commission, and argued that electric cars are not an effective way to reduce pollution.

Chevron Retirees Association president Shel Larsen forwarded Catedral King’s email to members saying “We need your help! … Let the electric vehicle industry finance the construction of the infrastructure from which it will benefit, rather than burdening most Arizona ratepayers with the costs of supporting the electric vehicle market.”

The problem with that argument is that one of the biggest beneficiaries of electric vehicles is likely to be electric utilities, who will sell a lot more electricity at times when they currently have a large amount of overcapacity. And today, electric cars are hardly  “advantaged.” Although they do receive federal tax credits, sometimes state rebates, and often additional credits from utilities, public charging infrastructure still lags what’s needed, and the purchase incentives serve mostly to offset the higher costs of large battery packs.

Unocal retiree David Newell, however, is a supporter of electric cars and wrote his own letter to the Arizona Corporation Commission disagreeing with the points and exposing the letter-writing campaign. Newell worked on geothermal projects when he was at Unocal.

Ironically, the news came a week after Chevron announced it would begin hosting a handful of EVgo fast chargers at a few stations in California.

Chevron spokesman Braden Reddall told Green Car Reports in an emailed statement, “Chevron supports all forms of energy, including electricity for transportation. People also need to have affordable, reliable energy, and Chevron believes the ACC should consider all sides of the matter and not rush any proposed electric vehicle policy and implementation plan without fully evaluating the impacts of various alternatives. Chevron also believes the adoption of electric vehicles and the building of infrastructure to support them should be driven by consumer preferences, and take into consideration the economic impacts of various regulations.”

“As for our engagement with retirees, we do provide information to stakeholders to give them the opportunity to speak up about certain positions on issues that can affect them.”