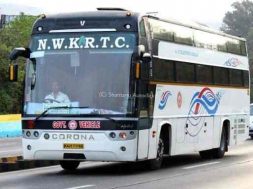 Chandrababu Naidu asked the officials to adopt a five-point strategy in the energy sector to achieve the goal of sustained economic development of the State as well as to reduce the power tariff to the consumers.He said emphasis will be laid on green energy (solar power and wind power) generation in the State.

As part of the efforts to give boost to solar power generation, the Chief Minister decided to conduct an aerial survey of the world’s largest 1000 MW Solar Park being constructed in Kurnool district on June 21.

To conduct aerial survey of world’s largest 1,000 MW Solar Park in Kurnool district on June 21
Emphasis to be on green energy Tells officials to adopt latest IT initiatives to provide world-class consumer services Officials inform CM that power generation increased in the State from 8,307 MW to 22,973 MW during the last three years
The production of renewable energy reached 6,023 MW
The Chief Minister on Sunday conducted a tele-conference with the top officials of the Energy Department and suggested the five-point strategy for achieving the goal. Speaking on the occasion, the Chief Minister insisted on production of renewable energy, adopting best global practices in storage of solar power through batteries and maintaining highest PLF in all conventional generating stations.

He further said vigorous implementation of energy efficiency measures by making every consumer habituating to use 3 to 5 star rated electrical appliances and strengthening of transmission and distribution network and reduction of Technical and commercial losses to less than 6 percent in a phased manner.
He emphasised the need for adopting latest IT initiatives for providing world class consumer services, effective financial management of various power projects & swapping of loans in the second phase of the reforms in energy sector.

The Chief Minister said, “‘As soon I regained power in 2014, I was very keen on developing a comprehensive solar and wind policy, apart from launching of various solar parks with due support of the Central government. Now, its people’s turn to install solar roof tops and make every house a generating station,” he added. 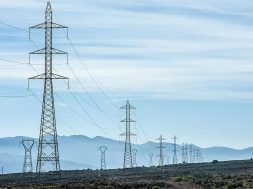