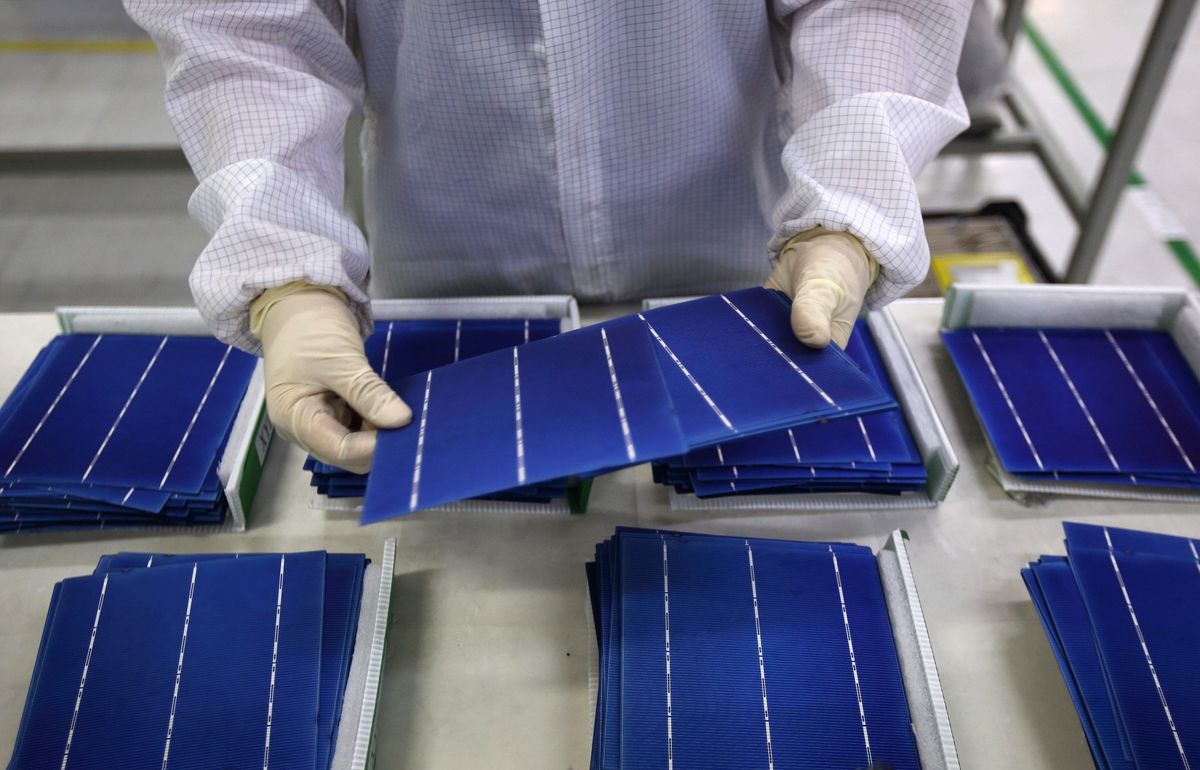 China appealed a World Trade Organization dispute ruling that rejected the nation’s claims against the U.S. relating to safeguard measures that the Trump administration imposed on solar panels imported from Chinese manufacturers.

Earlier this month, a WTO panel said China failed to establish that Washington’s safeguards against imports of certain crystalline silicon photovoltaic cells are inconsistent with the WTO’s rules on the measures. China notified the WTO of its appeal decision on Monday, the Geneva-based body said in an emailed statement.

The case dates back to 2018, when former Donald Trump announced four years of import caps and tariffs on panels in response to a trade suit filed in April 2017 by a bankrupt U.S. solar manufacturer that argued it had been harmed by a wave of cheap imports, mostly from Asia.

The WTO appellate body lacks a quorum of members to sign off on new rulings, which means China’s move will effectively act as a veto of the ruling because the case was appealed into a legal void.

China said it “regrets that currently no division of the appellate body can be established to hear this appeal,” according to a document published on the WTO’s website.