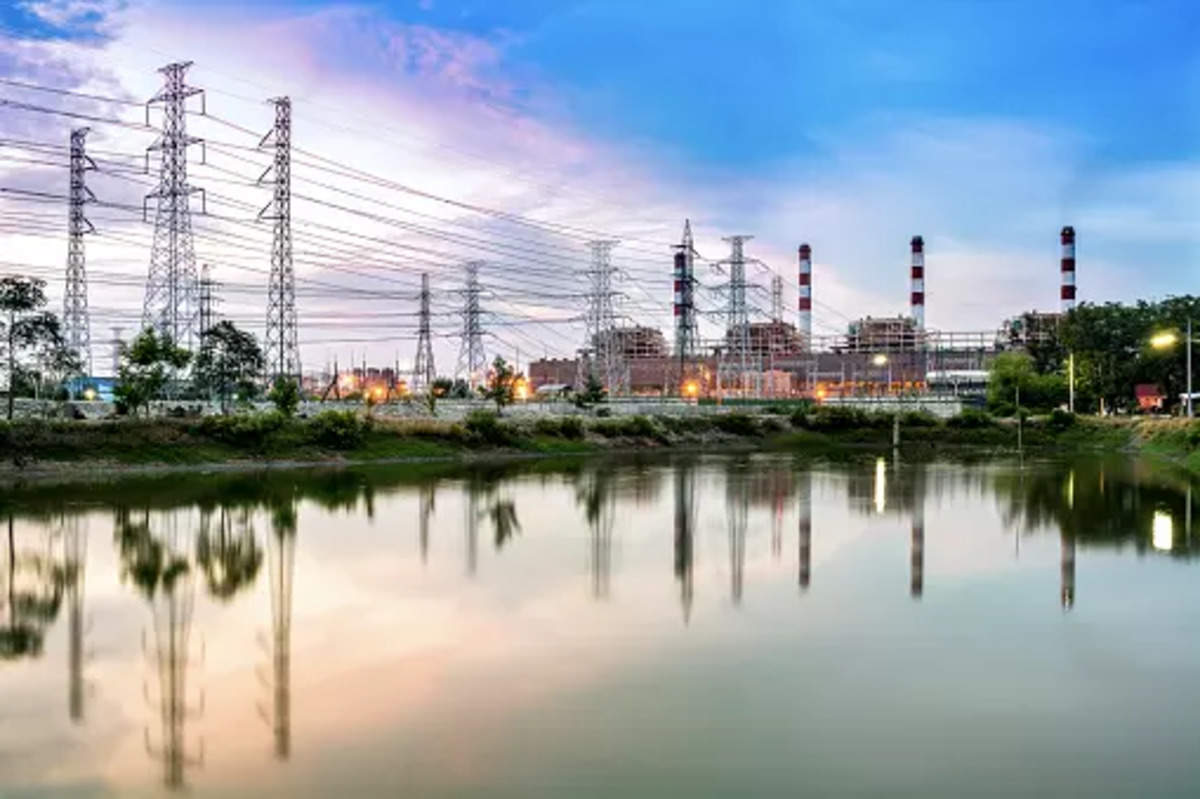 Of 25 economies in the region, it identified 10 that have highly negative or very highly negative exposure to water management risks — including India, Pakistan, Bangladesh and China.

Singapore : Water management is among the top environmental risks for countries and sectors in Asia, according to Moody’s Investors Service.

Of 25 economies in the region, it identified 10 that have highly negative or very highly negative exposure to water management risks — including India, Pakistan, Bangladesh and China.

Moody’s said Asia has among the highest water management risks in the world, on a par with those of arid countries in Sub-Saharan Africa and the Middle East, despite high levels of seasonal rainfall and large river systems throughout the continent that provide ample supply.

The exposure is most pronounced in South and Southeast Asia where water access, scarcity and sanitation are key drivers.

In this subregion, annual freshwater withdrawal amounts to 50 per cent of the available domestic supply and 43 per cent of the population is exposed to unsafe drinking water on average, suggesting weak infrastructure for managing available water resources.

In contrast, average freshwater withdrawals account for only 20 per cent of available supply in Western Europe, and 10 per cent in Latin America and the Caribbean.

Moody’s said it considers five main transmission channels of water management risk for issuers in Asia, particularly for those in industries where access to fresh or clean water is crucial to productivity, or where reducing downstream pollution is critical to reducing secondary effects on public health and mitigating regulatory risk.

These channels include availability, access and consumption; scarcity related to inadequate infrastructure; downstream pollution by users; sanitation; and risks stemming from pollution-related regulations.

Availability, access and consumption These factors are among the broadest sets of risks by impact, relating to excess demand on finite water resources that signals mismanagement of existing resources, low freshwater availability (such as in island economies) or diversion of water (through dams).

Even in economies where water is ample, competition over water can intensify between sectors of the economy, said Moody’s.

Affected sectors include agriculture, chemicals, semiconductors, power generation, and industries that use water for cooling such as inland nuclear and thermal coal power stations that have less access to seawater.

Industries that are highly dependent on water naturally tend to be located near sources of water, although increasing competition for those resources from population growth can also reduce access.

In Asia, said Moody’s countries with the highest exposure to water management risks also tend to be large agricultural producers, with those banking systems facing sizable loan exposures to the agriculture sectors.

This is the case in India, China, Vietnam, Laos, Cambodia and Bangladesh where in many cases credit to agriculture and fisheries is reflective of the sectors’ importance to employment and as a political base, and may often be the byproduct of subsidised interest rates and priority sector lending quotas.

However, these risks may present themselves to specific specialised agricultural lenders rather than to banking systems as a whole.