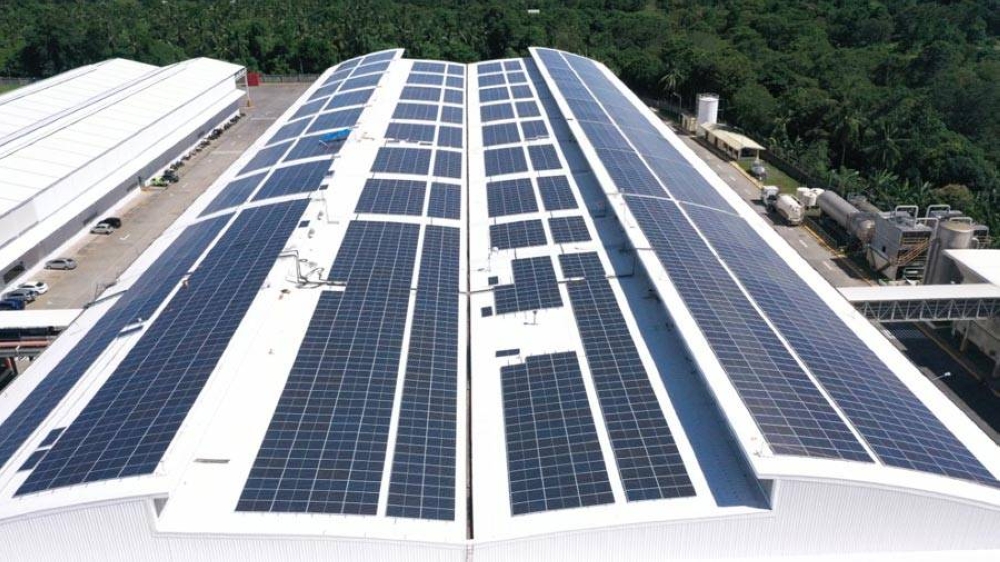 This means that only 13 per cent of the items used in Singapore — both industrially and domestically — ended up being recycled locally.

That’s an extraordinarily low rate for a developed nation.

In Germany, the domestic recycling rate stands at 67 per cent, and even the notoriously environmentally unfriendly United States of America recycles 32 per cent of its waste.

What’s really interesting is our recycling is falling at a time when the rest of the world is steadily improving in terms of how it deals with waste.

Has our breakneck development come at the expense of more genuine sustainability?

It is well known, for example, that we import sand on a huge scale to complete our land “reclamation” projects but the sand stripped and mined from islands, lakes and rivers in Indonesia and Cambodia has decimated ecosystems in those countries.

Our waste has long been sold and sent freely overseas without consideration for the final destination or for emissions — and for the longest time, Singapore has given little thought to solar energy or electric vehicles.

Of course, a lot of sustainability is also lip service and it won’t serve us well to rush headlong into superficial changes. For example, a lot of “sorted” trash winds up in the same landfill anyway and in many instances the labour and cost is passed on to the average person with no upside to the environment.

Fortunately, this is changing as green energy and sustainability are here to stay.

Singapore has made a commitment under various treaties to reduce its climate emissions. Singapore is a signatory to the UN backed Paris Agreement on Climate Change and as part of its commitment to fighting climate change, Singapore has pledged to reduce its Emissions Intensity – or the amount of GreenHouse Gasses it emits per dollar of GDP — by 36 per cent from 2005 levels by 2030.

The Singapore government has also committed to reducing emissions every year after 2030.

These are extremely challenging goals for a densely populated fast growing economy and to achieve these targets, the government will need to achieve transformation at every level of the economy.

From the national energy grid, to factory emissions and how recycling is managed in homes.

Recently there have been reports of an initiative to link Singapore’s national electricity grid to a giant solar power farm in Australia so we can increase the amount of solar power used in our electricity generation mix.

The government recently announced the import of diesel cars and busses would be prohibited in by 2025 and a ban on petrol powered cars won’t be too far behind as the government has vowed to be the first nation in South-east Asia to eliminate fossil fuel powered vehicles.

Where once Singapore lagged behind in electric vehicles and solar power, it soon looks set to overtake all our neighbours.

These are bold moves and the impact of these decisions will be felt across Singapore.

Yet most Singaporeans seem to be somewhat unaware of the scale of the change they are about to see.

Whether it’s excessive supermarket packaging on everything, the massive prevalence of single use plastic and phenomenally low rates of recycling the reality is most Singaporeans are not particularly interested in sustainability or reducing carbon emissions.

And I think blaming the population is a lazy conclusion. Without systems, infrastructures and transparency, why would I bother recycling?

For years, we have known Singapore as “clean & green” — the time is now to put in place the ecosystem that will enable us to fully realise this.