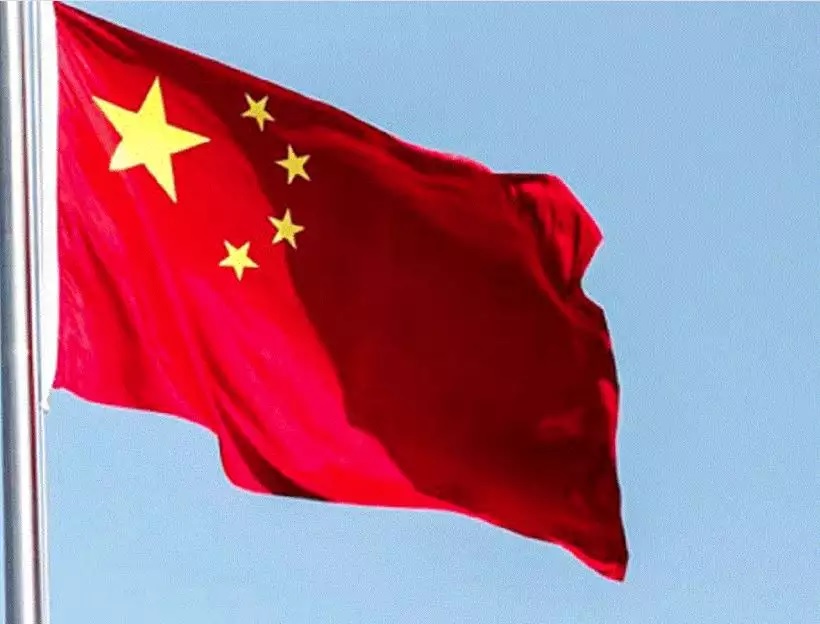 BEIJING: China has promised to dedicate its new “five-year plan” to tackling climate change, but concerns about economic growth and energy security are expected to temper the country’s green ambitions.

Vice premier Han Zheng said in October that the 2021-2025 plan, due to be delivered to parliament in March, would be “dedicated to addressing climate change” and “focus on the country’s new vision” to bring emissions to a peak before 2030 and achieve “carbon neutrality” by 2060.

But experts said Beijing is still likely to give regions leeway to focus on growth and build new coal-fired power stations to head off energy shortages.

“I think it’s possible that policymakers will set less ambitious targets on energy and coal consumption (in the five-year plan) due to concerns about energy security,” said Zhang Shuwei of the Draworld Energy Research Center, a think tank.

The ruling Communist Party’s politburo said in November that the five-year plan should promote low-carbon energy and support efforts to quickly bring emissions to a peak in some regions.

Provincial-level plans also include commitments to scale up renewables and promote carbon trading, while a policy document published on Monday also said China will upgrade its energy sector by 2025.

New targets to raise renewable capacity and cut the amount of carbon produced per unit of GDP are also expected, along with an overall energy consumption cap.

Lauri Myllyvirta, lead analyst with the Helsinki-based Centre for Research on Energy and Clean Air, said China would most likely set a 2025 energy cap of 5.5 billion tonnes of coal equivalent and set a target to raise the share of renewables to 20%, from about 15% now.

But that would still allow CO2 to increase 4% a year in the coming five years, he warned.

“This is less than the around 7% increase from 2015 to 2020, but still a slow start towards China’s carbon neutrality target,” he said.

It is not clear whether China would set an absolute cap on carbon, a move recommended by think tanks.

“It’s very possible that China could in reality reach the emission cap before or by 2025, but it’s hard to say whether that will be written into the text of the 14th five-year plan,” said Zou Ji, China president of the Energy Foundation, a non-government research group.

SAYING NO TO COAL?

China put nearly 40 gigawatts (GW) of new coal-fired power into operation last year, three times the amount built elsewhere in the world, and it now has 247 GW under development.

The energy regulator was reprimanded in January for failing to control coal capacity, but with energy security a priority, it isn’t certain China will discourage new projects.

“There will likely be a ‘control target’ for coal-fired power capacity, but this is likely to be so high that it will be seen as more of a target for how much needs to be built,” Myllyvirta said.

Some government researchers say an overreliance on “intermittent” energy sources like wind and solar would expose China to shortages, and that more “baseload” coal plants were required. Parts of China suffered from blackouts in December.

“Unfortunately the recent grid failures in central China have strengthened the calls for building even more coal power,” Myllyvirta said.

Zou of the Energy Foundation said he expected the government to “leave some room when setting targets” to allow local governments to balance various competing interests.

The Energy Foundation advised Beijing in 2019 to include a 2025 carbon emissions cap in the new plan as well as strict renewables targets.

“I would expect the real targets to be more relaxed than what we suggested,” he added.