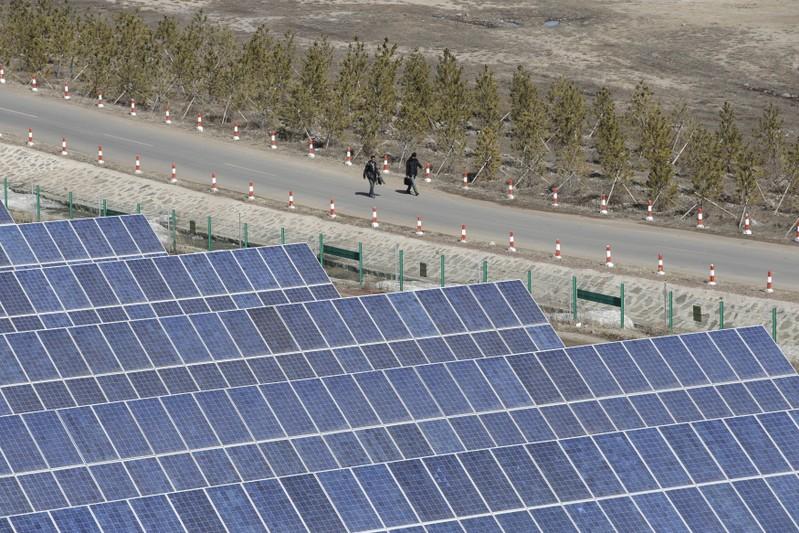 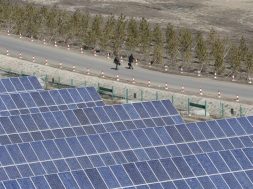 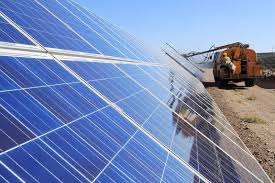 China has been aggressively promoting renewable power as part of an “energy revolution” aimed at easing its dependence on coal, a major source of pollution and climate-warming greenhouse gas emissions.

Total capacity – including hydro and biomass as well as solar and wind – rose to 728 gigawatts (GW) by end-2018, the National Energy Administration (NEA) said during a briefing.

China hooked up another 20.59 GW of new wind power capacity to its grid in 2018, the NEA said. New solar capacity reached 44.3 GW, slightly higher than a figure given by an industry association earlier this month, but still down compared to 2017 following a decision to slash subsidies.

China also completed another 8.54 GW of hydropower capacity, mostly in the nation’s southwest, bringing total hydropower to 352 GW by the year’s end.

China has tried to change the “rhythm” of renewable power construction to give grid operators time to raise transmission capacity and ensure clean electricity generation is not wasted.

Li Chuangjun, deputy head of the NEA’s new energy section, said overall rates of waste in the wind power sector had fallen to 7 percent last year, down 5 percentage points on the year.

The major wind generation regions of Xinjiang and Gansu in the far northwest, however, still failed to get around a fifth of potential wind power onto the grid over the period.

China’s “energy revolution” has also involved the installation of new emissions control technology at its coal-fired power plants, still the dominant form of energy in China.

Around 810 GW, or 80 percent, of China’s coal-fired capacity was employing “ultra-low emission” technology by the end of 2018, according to the transcript of a speech by China environment minister Li Ganjie published on Monday.

But despite China’s efforts to cut coal consumption and promote renewable power domestically, it has been criticised for backing new coal-fired projects overseas that use obsolete equipment no longer permitted at home.