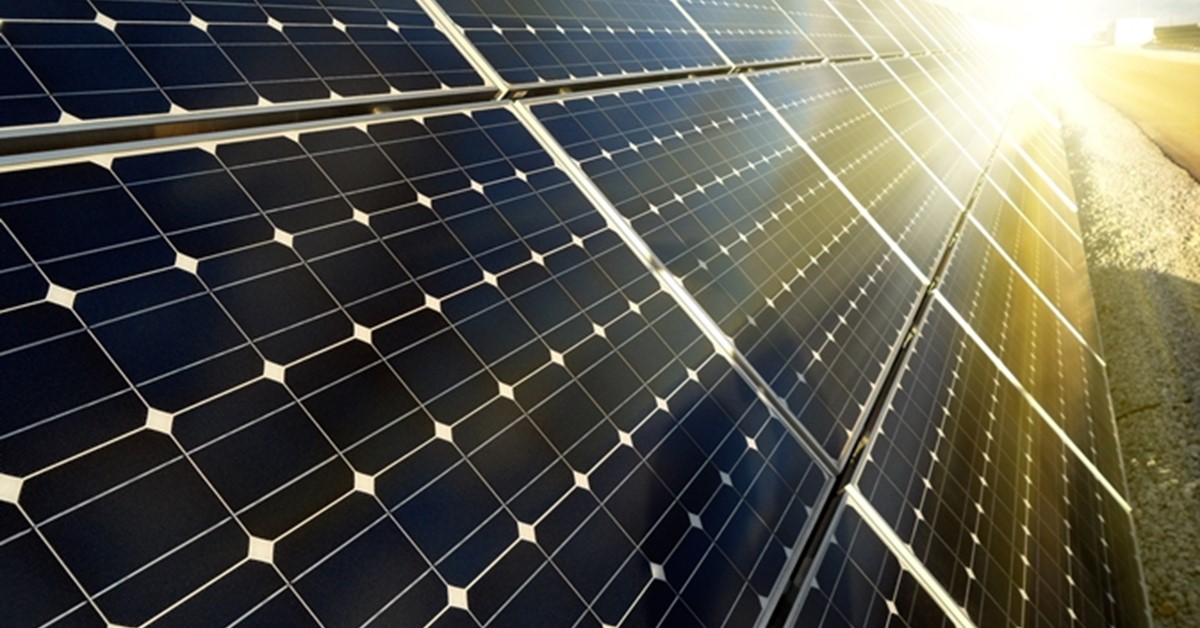 Shanghai, China based solar PV market intelligence firm Gessey PV Consulting counts Chinese solar module manufacturers as having shipped over 60 GW solar modules to all of Europe between January 2022 and August 2022, a clear sign of huge demand for China made products in Europe during the continent’s severe energy crisis.

According to the numbers shared by Gessey with TaiyangNews, Chinese companies exported 18.1 GW solar module capacity to European developers in Q1/2022, followed 26.5 GW in Q2/2022. In the month of July 2022, the exports were counted as around 9.1 GW while in August 2022 China exported 8.7 GW of solar panels to Europe. 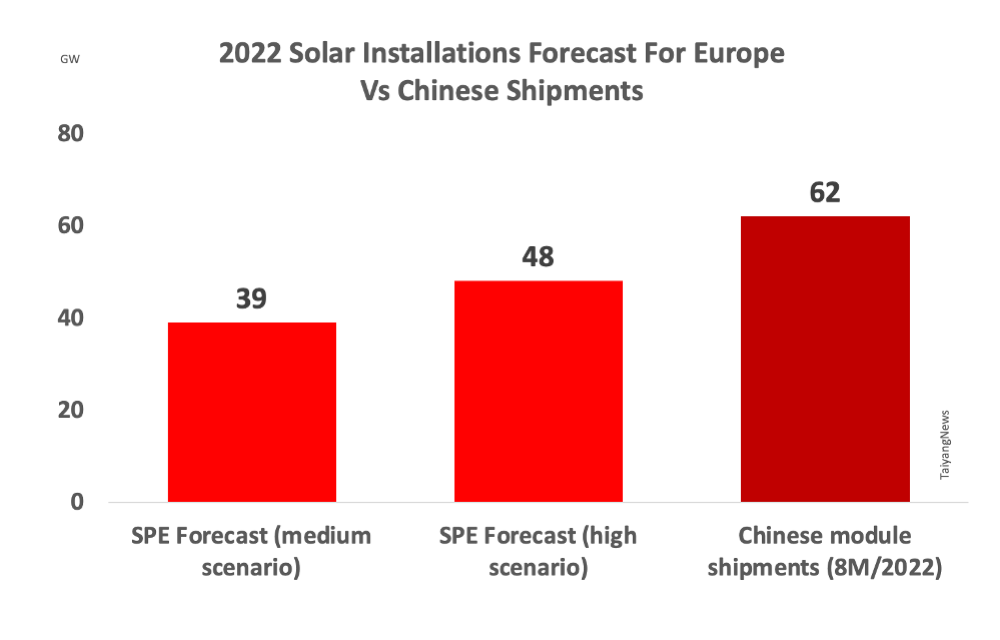 The heightened module procurement activity coincides with an uptake in demand for solar in Europe as electricity prices and gas prices have been skyrocketing as a result of the Russian invasion to Ukraine.

The module supply from China is also increasing quarter over quarter at a time when the European Commission (EC) has been discussing a ban on imports of products made with forced labor; a proposal for a ban was announced in mid-September. While the EC proposal doesn’t single out any nation, product or industry for the ban – and will come into force the earliest in 2025, it draws one’s attention to the US bringing into force its Uyghur Forced Labor Prevention Act (UFLPA) in June 2022 banning all products linked to China’s Xinjiang which is the world’s largest supplier of polysilicon.

The EC has proposed the ruling to apply to all products, namely those made in the European Union (EU) for domestic consumption and exports, as well as imported goods. If cleared, it will empower EU customs authorities to identify and stop such products at the borders.

In her State of the Union 2022 Address European Commission President Ursula von der Leyen expressed concern about the bloc’s dependence on highly dominant Chinese supply for a variety of raw materials including for solar systems. She stressed on diversifying the supply from other nations as Chile, Mexico, New Zealand and advancing negotiations with major partners as Australia and India.

So here’s what is intriguing. In its Global Market Outlook for Solar Power (GMO) 2022-2026 report, published in June, SolarPower Europe (SPE) guides for only 39 GW solar demand in Europe in 2022 in the medium scenario and 48 GW in a high scenario. For 2023, in a high scenario, annual additions are anticipated to reach a maximum of 55 GW.

So now if Chinese companies have already delivered 60 GW modules to Europe during 8M/2022, it could point towards a much higher installation activities in Europe than anticipated. While demand is very high from European for solar plus storage and heat pumps, there is a severe shortage of labour, as outlined in SolarPower Europe’s recent Solar Jobs Report. There is also a lack of batteries and heat pumps.

Another scenario could be that ahead of the forced labor ruling coming into force, European developers and distributors have been hoarding cheaper Chinese panels to pile up in the warehouses. Market participants say that the supply of modules has improved a lot compared to earlier this year.

Nonetheless, if Europe continues to source Chinese solar modules even at an average of 5 GW a month till the end of this year, it will mean the continent would have imported over 80 GW from the world’s largest market in 2022. It will be interesting to see where these end up – if much of this amount will be actually installed by year end many policy makers and consumers worried about rising gas/power prices would be very happy. It would also mean that the European market more than doubled from the 32 GW installed in 2021.