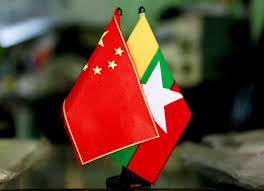 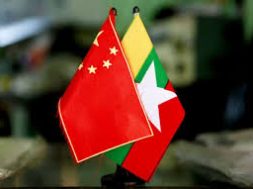 Chinese companies and their consortia have won the bid to build 28 out of 29 solar plants tendered by the Ministry of Electricity and Energy, according to the results provided by the ministry to bidders and seen by this newspaper.

The ministry launched the bid opening in the morning of Wednesday (September 9) but did not make any public statements. It did not respond to requests for comment by press time. Shwe Taung confirmed they won three tenders.

The Myanmar Times corroborated the list with two other industry sources.

The dominance of bidders from Myanmar’s giant neighbour mirrors last year’s emergency energy tender, hurried through within a month and all snapped up by
Chinese firms. The results, analysts say, could dampen the ability to attract quality investors as it raises fresh questions over the ministry’s intention to attract nonChinese investments.

Both initiatives came under fire for its hurried process and what many investors and industry experts see as unreasonable conditions. The government acknowledged

the concerns raised regarding the solar tender but said they wanted to proceed with it quickly.

This is the last tender rolled out under the National League for Democracy government. Official campaign period started yesterday for the elections set for November.

According to the tender process set out, the bid goes to the lowest bid regardless of the technical aspect of the proposals.

“The proposed energy prices appear to be far below market expectations,” he said. Quasar Resources took partin the bid. “We believe it is highly questionable if these
solar generation projects can be adequately constructed and financed at these low proposed energy rates. Most prices are around 4 cents [$0.04] per kilowatt-hour.”

Referring to the fact that Sungrow and CMEC locked up 17 sites, U Lin Tun warned of the risks of concentrating the bids into the hands of a few developers.

Similar tenders in Malaysia, he added, limit bidders to three sites each to minimise the risk.

The winners will now have six months to build the plants. Industry experts are sceptical if the implementation deadline could be met, even for large companies which have significant experience in the area, without renegotiating to get better terms later on Read More