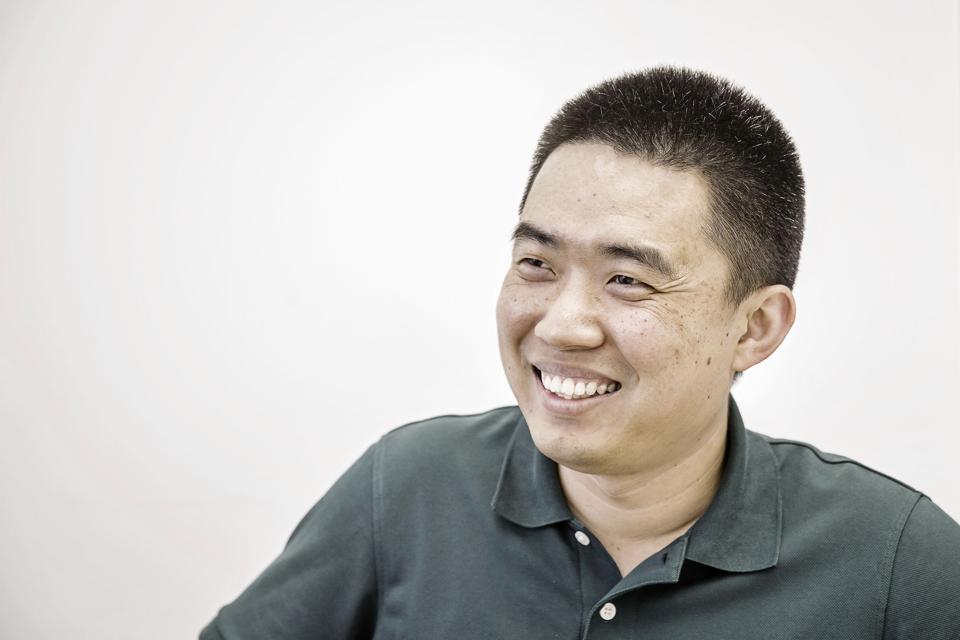 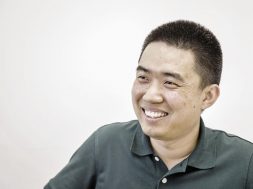 China’s large and competitive electric car market has minted a new billionaire, who is aiming to win over the country’s consumers with vehicles designed to be innovative and affordable.

Li Xiang, founder of Beijing-based EV startup Li Auto, saw shares of his company surge almost 50% following its Thursday debut on the Nasdaq. Li Auto raised $1.1 billion by selling 95 million American Depositary Shares at $11.5 apiece, giving the company a market value of $11 billion. Li has a 21.3% stake that give hims a net worth of $2.9 billion.

Analysts say Li Auto managed to carve out a place in China’s competitive EV market—which is also the world’s largest—by targeting family users. The company is best known for Li ONE, a six-seat electric SUV that sells for 328,000 yuan ($47,000). To differentiate his vehicles from more established models, such as Tesla’s pure electric cars, Li Xiang developed a system called EREV (extended range electric vehicles). Li’s system is powered by electricity from both battery packs and an internal combustion engine.

“They aren’t competing directly with Tesla,” says John Zeng, a Shanghai-based director of China Forecasting at consultancy LMC Automotive. “They have found a unique way to develop their models.”

Li Auto sold 10,400 cars as of June 30 this year after starting mass production of Li ONE in November 2019, according to its prospectus. The company reported a total loss of $463 million on revenues of $40 million last year, but appears to be burning less cash this year.

In the first three months of 2020, revenues surged to $120 million while losses attributable to shareholders shrank to $34 million. The company once shut down its 21 retail stores nationwide to comply with China’s quarantine rules, but the majority of those stores have since re-opened.