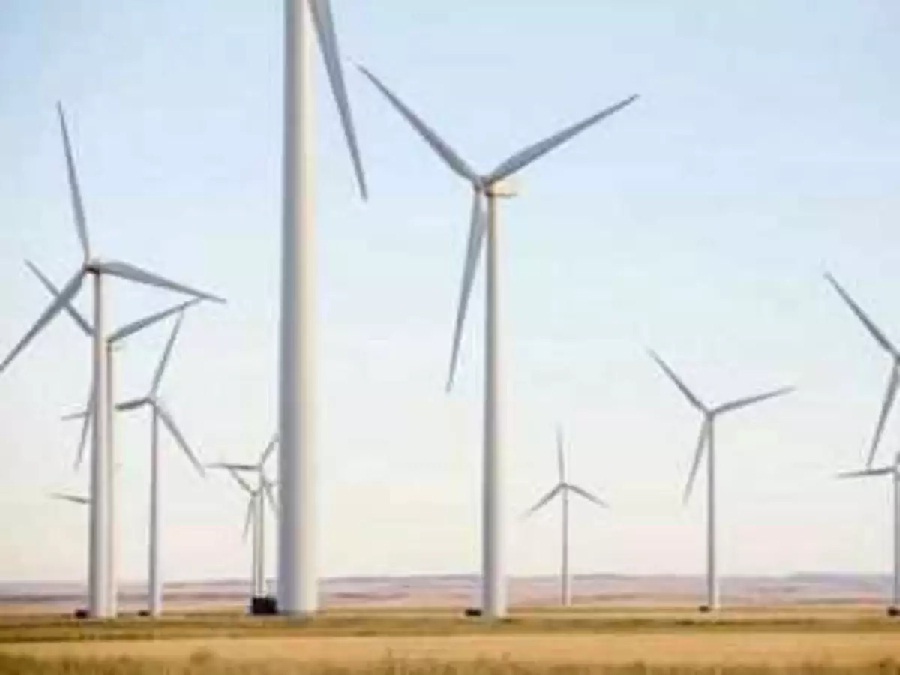 Clean energy projects get four times more finance than the coal-fired ones in 2018: Report 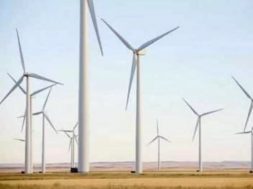 Clean energy projects get four times more finance than the coal-fired ones in 2018: Report

NEW DELHI: India may be the fastest growing energy market in the world, but its lending to coal power projects had seen a massive dip last year as compared to 2017. The renewables (solar and wind) had, on the other hand, attracted four times more project finance lending than what was earmarked for coal-fired power plants during the period.

The observation is part of a new report that analysed project finance lending to 54 energy projects that reached financial close in 2018.

The report, released by a Delhi-based think tank Centre for Financial Analysis (CFA) on Friday, revealed 90% decline in coal power project finance/lending in 2018 compared to 2017. Figures show that 80% of all energy project finance went to renewables while coal received merely 20%. 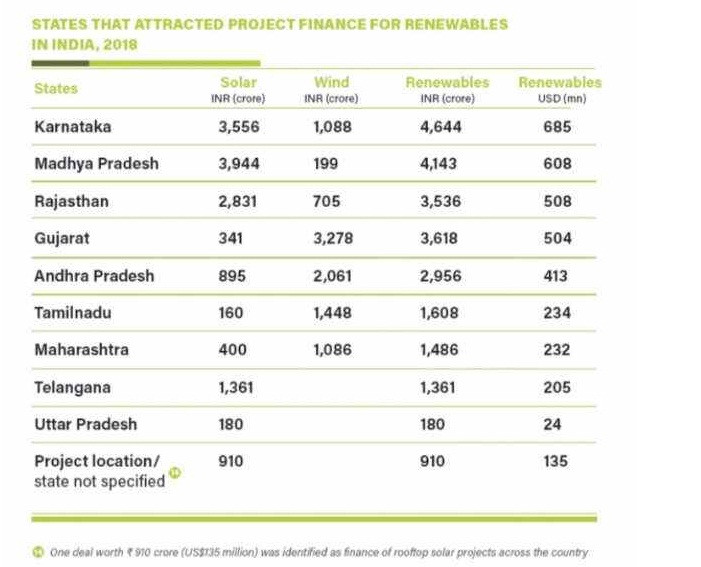 On the other hand, a total of 49 renewable projects with a combined capacity of 4.7GW obtained loans of Rs 24,442 crore last year where Solar PV attracted 60% of this finance while the remaining 40% went to wind projects.

Though such a push towards solar and wind may be in sync with India’s target to have 175GW of renewables by 2022, majority government and government-owned financial institutions still preferred financing most of the coal-fired project in 2018. Majority privately-owned commercial banks, on the other hand, contributed three-quarters of all finance towards renewable projects and this trend is consistent with findings from 2017.

The report noted that the reducing trend in investments in coal power in India is, in fact, consistent with global market forces.

“However, it is important to note that private banks are the ones leading the transition to clean energy in India and not the government owned financial institutions or public banks. The government needs to get the public banks and financial institutions to start backing renewable energy more than coal,” said Joe Athialy, executive director of the CFA.

Referring to financial requirement in renewable sector, another think tank – Institute for Energy Economics and Financial Analysis (IEEFA) – on Friday said India would require $500 – 700 billion in renewable energy and supporting grid investment over the coming decade in order to meet its targets.