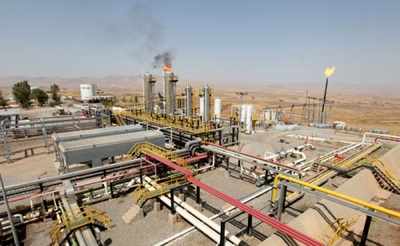 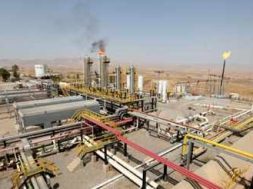 Climate change is already covered under the environment impact assessment, the National Green Tribunal has said while disposing of a nine-year-old girl’s plea alleging inaction by the Centre to mitigate the adverse impact of the issue.

A bench headed by NGT Chairperson Justice Adarsh Kumar Goel said the authorities acting under the Environment (Protection) Act, 1986, have to perform their obligation of impact assessment as per statutory scheme which has not been challenged in the plea.

“In this view of the matter, we do not consider it necessary to issue any direction under section 14 and 15 of the National Green Tribunal, Act, 2010. There is no reason to presume that Paris Agreement and other international protocols are not reflected in the policies of the government of India or are not taken into consideration in granting environment clearances,” the bench said.

The tribunal’s direction came while disposing of the plea by Uttarakhand resident Ridhima Pandey through her legal guardian seeking directions to all appraisal bodies to assess the climate related issues while granting environmental clearance.

The petition had said that children are more vulnerable than adults to pollution from the burning of fossil fuels that causes global climate change and referred to issues like rise in sea level, destruction of mangroves, melting of glaciers and snow packs and reduction in freshwater supply.

“The 34th Report of the Comptroller and Auditor General of India titled ‘Performance Audit on Renewable Energy Sector in India Union Government, Ministry of New and Renewable Energy’, it was reported that the Central Government had failed to meet its targets for scaling up use of renewable energy sources under the National Action Plan on Climate Change (NAPCC).

Alleging that there was a huge gap in implementation of the environmental legislations in the country, it had said that climate change has become a worldwide concern in recent years caused by anthropogenic activities such as the burning of fossil fuels.