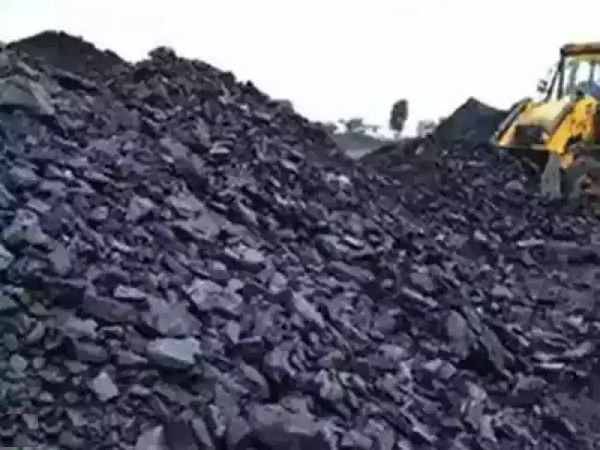 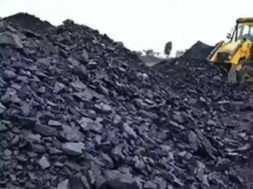 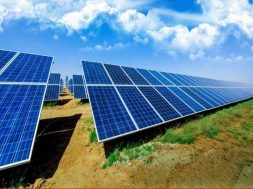 The authors estimate that a third of the global coal fleet is already more costly to run than it is to build new renewable power solutions, including battery storage

Paris: Renewable energy such as wind and solar projects are already cheaper to build than it is to continue operating 40 percent of the world’s existing coal fleet, according to analysis released Tuesday.

In a report outlining how the world can phase out the most polluting fuel while powering an economic recovery from the coronavirus pandemic, a group of experts said coal had reached a financial “tipping point” making it uncompetitive in most markets.

The authors estimate that a third of the global coal fleet is already more costly to run than it is to build new renewable power solutions, including battery storage.

That figure is set to rise to 73 percent of the fleet by 2025, said the analysis, which also found that replacing the entire coal fleet with clean energy could be done at a net saving to the global economy as soon as 2022.

“A faster transition from coal to clean energy is within our grasp, and we show how to engineer that transition in ways that will save money for electricity customers around the world while aiding a just transition for workers and communities,” said Paul Bodnar, managing director of the Rocky Mountain think tank which co-produced the research.

The accord strives for a safer heating cap of 1.5C.

The Intergovernmental Panel on Climate Change said that for the 1.5C goal to remain in reach, global coal use must decline by 80 percent below 2010 levels by 2030.

The analysis found that 81 percent of the European Union’s coal fleet was already uncompetitive today — meaning that without state support the plants would cease to be going concerns.

In China that figure stands at 43 percent currently, rising to nearly 100 percent in five years.

The report did not take into account the environmental and health impacts of coal.

“Closing coal capacity and replacing it with lower cost alternatives will not only save consumers and taxpayers money, but could also play a major role in the upcoming economic recovery.”