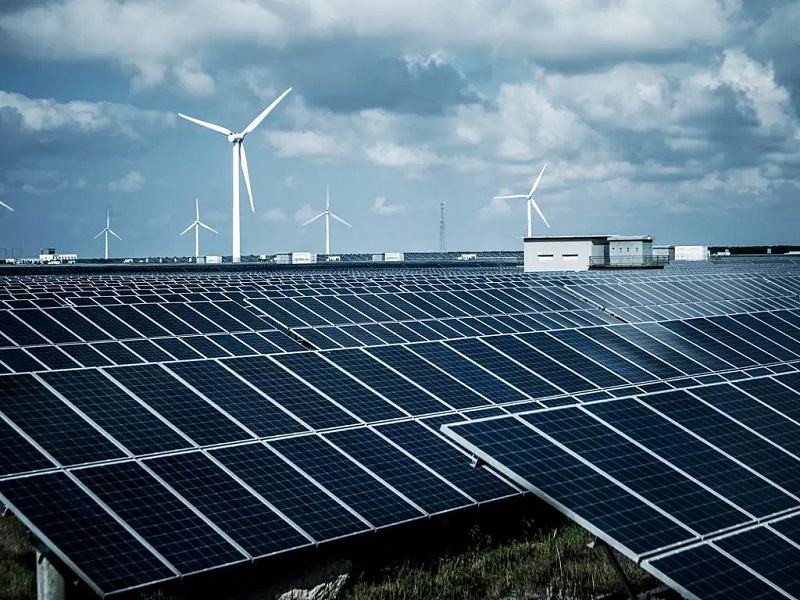 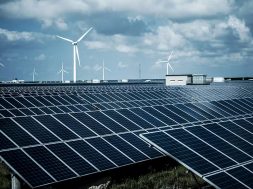 In letters that were leaked to Mexican media on Friday, the same day they were sent, the foreign powers said the rules threatened foreign investment in the energy sector. Diplomatic sources confirmed the letters were genuine on Saturday.

MEXICO CITY: The European Union and Canada have formally raised concerns to Mexico about rules they say endanger renewable energy projects, escalating tensions with its government, which late on Friday moved to tighten its control over the power industry.

In letters that were leaked to Mexican media on Friday, the same day they were sent, the foreign powers said the rules threatened foreign investment in the energy sector. Diplomatic sources confirmed the letters were genuine on Saturday.

The Mexican government has not commented publicly in response to the letters. In a statement issued Saturday, the energy ministry said industrial and commercial demand for electricity had fallen sharply during the pandemic and “corrective measures” were in the works.

The highly unusual diplomatic intervention by Canada and the European powers, some of Mexico’s closest allies, underlines the frustration felt by foreign governments over President Andres Manuel Lopez Obrador’s handling of energy policy.

“It’s very worrying,” said Duncan Wood, director of the Wilson Center’s Mexico Institute in Washington. “This comes at the end of a series of signals that have been sent by this administration over the last 18 months that they do not welcome private investment in the energy sector and that they don’t really care what international investors think.”

Lopez Obrador has pledged to make Mexico more self-sufficient and strengthen the state’s role in energy.

The letters raise concerns about rules issued by electricity regulator CENACE last month that suspended the operation of new renewable energy plants in Mexico, arguing it was necessary to safeguard power supply during the coronavirus outbreak.

Late on Friday, Mexico’s energy ministry published additional rules in the government’s official gazette that give the public sector more control over the national electricity system.

The measures would face legal challenges under Mexico’s commitments not just under the outgoing North American Free Trade Agreement (NAFTA) but also its successor, the United States-Mexico-Canada Agreement, an industry source said.

Legal experts are confident the measures are in breach of a number of existing laws and would be struck down in court, said the source, who spoke on condition of anonymity because steps to fight the rule changes were still being drawn up.

Foreign governments and international investors are worried Mexico is eroding the legal foundations of contracts worth billions of dollars with the previous administration, in what they see as a creeping squeeze-out of their interests.

Canada’s ambassador-designate to Mexico, Graeme Clark, said in the Canadian letter that the new CENACE regulations would imperil Canadian renewable energy projects and requested a meeting with Mexican authorities to discuss the measures.

“This agreement joins a host of measures, legal and policy changes that attack investment in renewable energy in the country,” Clark said in the letter addressed to Energy Minister Rocio Nahle.

Companies such as ATCO, Canadian Solar, Cubico Sustainable Investments and Northland Power could be affected, the Canadian embassy added.

A spokeswoman for the embassy confirmed the authenticity of the letter.

In its letter to Nahle, the European Union’s delegation in Mexico said the CENACE rules would “negatively impact” 44 renewable energy projects in Mexico and jeopardize investment from EU companies, which totals more than $6.4 billion.

Two diplomatic sources confirmed the authenticity of the EU letter.

When asked by Reuters for comment on the letter, the EU’s delegation said whenever the bloc had important issues to discuss with Mexico’s government, it did so in private, and had nothing further to add.

“Our message has always been that once you set the rules of the road … you have to respect the existing rules,” Landau said during a Wilson Center discussion earlier this month. “You can’t keep changing them.”