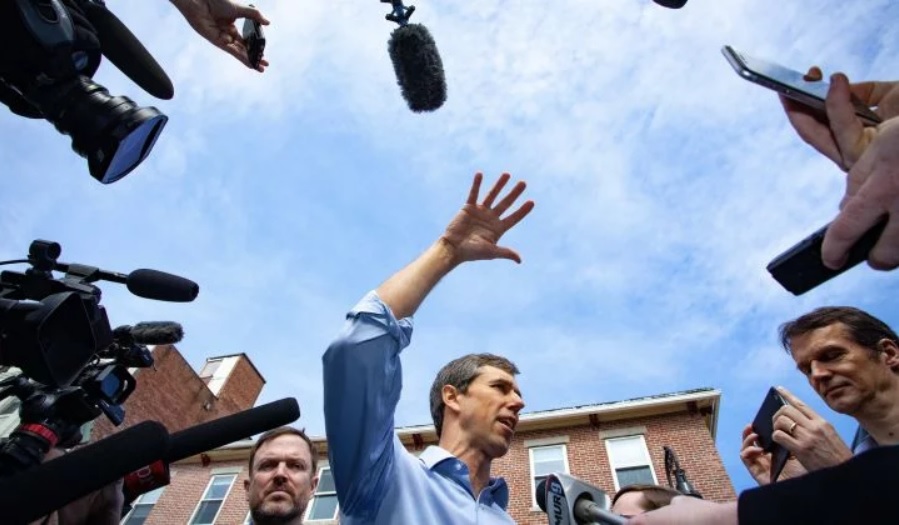 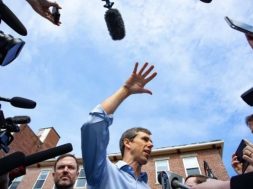 On this week’s Energy Gang podcast, we look at how candidates are crafting climate and energy plans.

It may be a couple election cycles late, but we’re finally getting a wave of climate plans from presidential candidates. The issue is now front and center in the Democratic primaries.

We’ve spent the last week collecting the plans from leading candidates, surveying the stances of the rest of the field, and monitoring the reactions. We’ll sort through them in this week’s Energy Gang episode.

In the first half of the show, we’ll compare and contrast the unique plans from Elizabeth Warren, Jay Inslee, Beto O’Rourke, Michael Bennet and John Delaney. What is unique about each candidate’s proposal?

Then, we’ll tackle the rest of the field in the second half of the episode. Most of them are either using the Green New Deal as a fallback, or using it as a foil. We will take an account of how that short-but-influential congressional resolution — and the activism behind it — is having an impact on the presidential campaign.