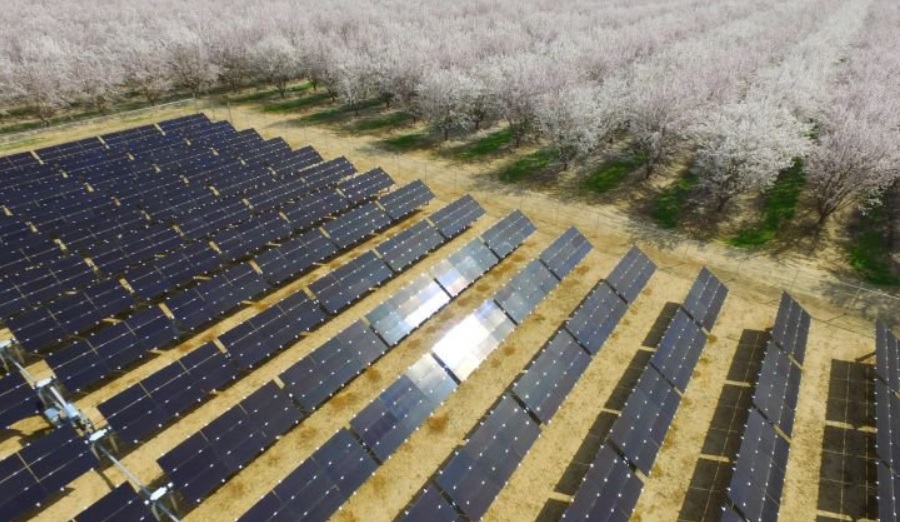 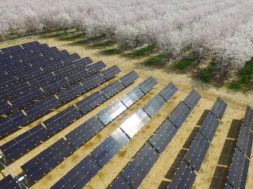 LevelTen Energy, a marketplace for corporate and industrial (C&I) renewable energy procurement, announced a fundraising round of $20.5 million on Monday. The latest fundraise is significantly higher than its previous round of $6.8 million.

CEO Bryce Smith created LevelTen in 2016 with a vision to make clean energy purchases easier for a wider array of companies. In 2018, the company launched its marketplace. Smith said the funding round affirms its business model, which he said has increased access to the renewables market for more companies.

“We have demonstrated there is a hunger for this type of marketplace,” said Smith.

So far, LevelTen claims to have helped Fortune 500 companies procure more than $1 billion in renewable energy through its platform, a sum it says covered 12 new clean energy projects in 2018. In January, the company also announced a novel small-scale aggregation deal with offtakers including Gap and Bloomberg.

In an interview with Greentech Media, the company teased forthcoming announcements in a similar vein, but declined to offer specific details.

The latest funding round, with contributions from the energy venture arms of Equinor and Total, as well as climate-focused venture firm Prelude Ventures and Series A investors, will help fund an expansion of LevelTen’s marketplace into Europe.

The company also said it plans to staff up and build more software tools for its partners to allow them to select projects that fit their needs.

Smith said LevelTen’s product fills a niche in the growing market for C&I offtakers. The Renewable Energy Buyers Alliance clocked 6.63 gigawatts of renewables procurement in the C&I sector in the U.S. in 2018, but large companies like Walmart, AT&T and Facebook dominated those deals.

LevelTen sees C&I renewables procurement moving in a direction where transactions are faster and easier, like a mutual fund or bond purchase.

“Increasingly this PPA market, this renewable energy market will look a lot more like traditional energy markets or investment markets and these transactions will be much more automatic,” said Smith.

That will mean more participation from small- and medium-sized companies, who Smith said are interested in renewables deals but thus far haven’t had the purchasing power to guide deals from scratch to completion.

“You’ve seen a lot of activity from the Fortune 100, Fortune 500 [companies] to date, because they’ve had the resources, the budgets and the electricity load to manage these projects. But the long tail of buyers that are sitting on the sidelines waiting to participate, that’s really where the action is and that’s where the promise is,” said Smith.

“That’s the market we’re looking really hard to open up.”

Colin Smith, a senior solar analyst at Wood Mackenzie Power & Renewables, said LevelTen’s latest raise indicates the market sees value in creating platforms for C&I customers to find and procure renewables. But he says the real test of the model’s success is whether it can readily provide the information parties need to close a deal, without getting bogged down in negotiations that have traditionally slowed the sector, such as developing a new contract format.

“Ultimately, for C&I procurement to flourish, corporate offtakers and project developers will need transparency on what buyers and sellers are looking for,” said WoodMac’s Smith. “One of the biggest complaints I’ve heard from developers is they don’t like to respond to third party power brokers’ [requests for proposals] that don’t give much information on who the offtaker is and what their needs are.

“If LevelTen’s platform creates that needed level of transparency for all parties involved, it will accelerate the number of deals that are able to move forward.”

Smith at LevelTen said transparency has always been central to the company’s approach to the marketplace, a feature he sees as key to its success, along with the wide range of buyers who use it.

“For a lot of medium and smaller sized companies, the opacity of the market, the access to info [and] getting into the right transaction has been a real challenge,” said LevelTen’s Smith.

“Does access to information and standards and so forth really drive more volume? The proof is in the pudding.”