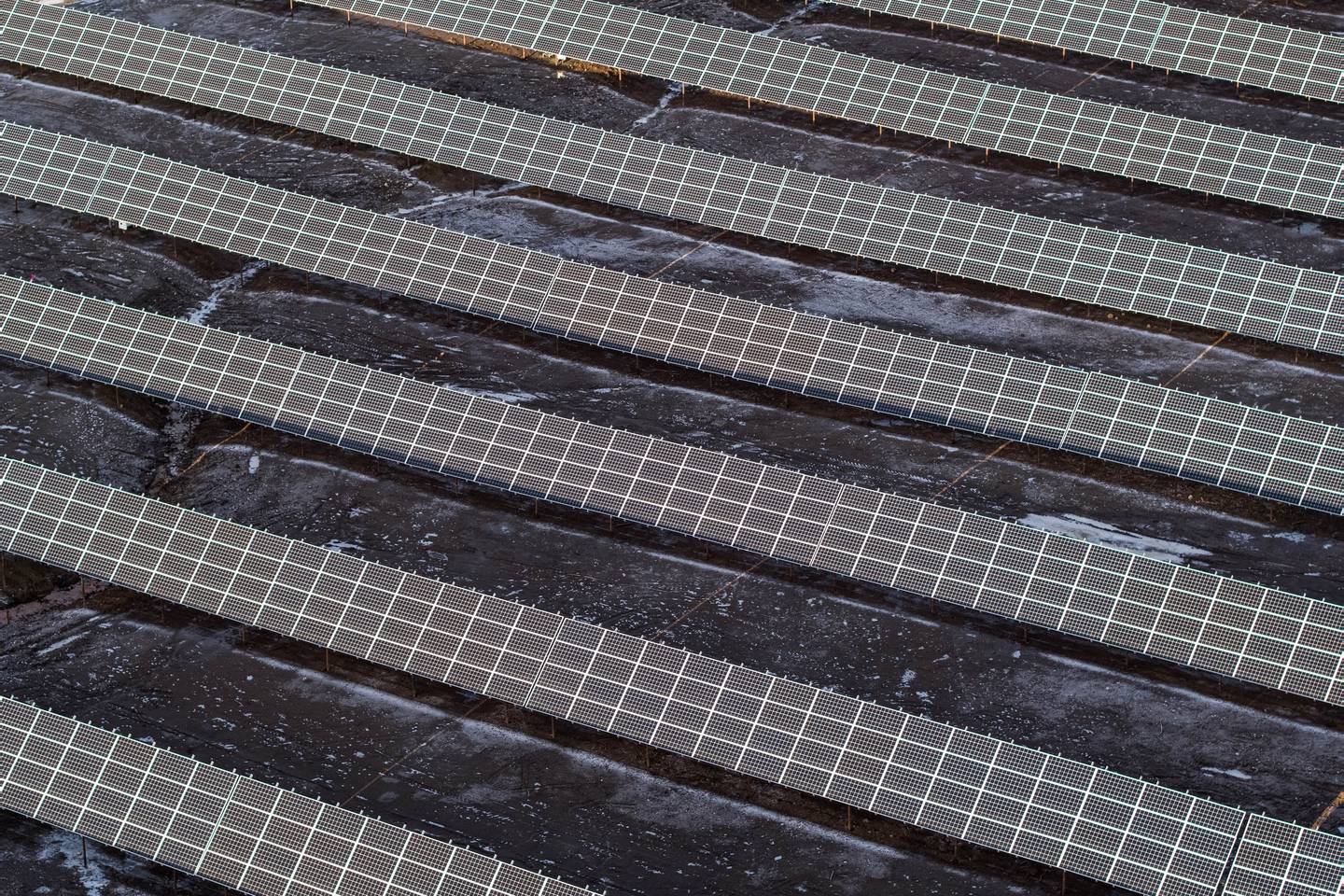 What will become the largest solar panel farm in Alaska has broken ground on land in Houston, with plans to power 1,400 homes when energy flows starting next summer, developers say.

The 8.5-megawatt project could also lead to larger solar panel farms in Alaska, after a big investor in solar energy joined the project.

New York-based CleanCapital, owner of more than 200 solar projects across the U.S., will own the Houston solar panel farm.

The company recently took a minority ownership stake in Renewable IPP, an Alaska company founded by former employees of oil company BP. In 2019, Renewable IPP developed what is currently the largest solar farm in Alaska, in Willow northwest of Houston.

The two partner companies are already looking at sites where they can launch additional solar projects in the state, representatives said.

Their efforts come amid concerns about the long-term supply of Cook Inlet natural gas, Alaska’s major power source, and after utilities from Homer to Fairbanks proposed $200 million in upgrades to support more renewable projects.

“We see lots of opportunity in Alaska,” said Julia Bell, CleanCapital commercial officer, on Monday. “There’s a lot of interest from utilities and stakeholders in having more renewables, so we’re really optimistic about it.”

For now, the companies are focused on their Houston project, where crews have begun clearing land on a portion of a 160-acre tract west of the community’s junior and senior high school.

Only 45 acres of the tract will be developed for the solar panel installation, said Jenn Miller, chief executive of Renewable IPP and a former engineer with BP who grew up in Eagle River.

“My arms are hurting just thinking about it,” said Miller. She and her business partners at Renewable IPP plan to help with the installation, she said.

The project should generate about 35 construction jobs, and at least 15 part-time jobs for maintenance, she said.

It will produce more than six times as much energy as the Willow project, nearly doubling the solar power output in Alaska, she said.

Solar panels have become more efficient in recent years, she said, and in Houston, only half the amount of land will be needed to produce the same amount of energy as the Willow project.

The new solar panels will absorb sunlight from two sides, an improvement over the panels in Willow, meaning an extra boost from ground snow.

The Houston project also will allow blueberry and cranberry bushes to grow between rows of panels, she said. It requires relatively little tree-clearing, since part of the land was scorched in the 1996 Miller’s Reach Fire.

“We’re trying to be more environmentally friendly as we do more of these,” Miller said.

The Matanuska-Susitna Borough has signed a 34-year lease for the land, said Tracy McDaniel, the borough’s asset manager. The lease payments are relatively inexpensive during the development of the project, but later will be based on fair market value.

“The idea is to generate economic development,” she said. “This land has never been desirable to anyone for many years, but Renewable IPP doesn’t need the perfect piece of land with a good gravel base that’s 100% usable. So it just fits.”

Under a 25-year deal, the energy will be sold to the Matanuska Electric Association starting at 6.7 cents a kilowatt hour, with small annual increases, Miller said.

The project will help diversify energy sources and stabilize electricity prices in Alaska, according to a statement from Matanuska Electric, providing power in Eagle River and the Matanuska-Susitna region.

Miller said she and the other founders of Renewable IPP formed the business after experiencing the benefits of small, rooftop solar installations at their homes. The business has evolved as it grows, she said.

CleanCapital has helped Renewable IPP refine its business plans, Miller said. The companies are studying potential development of a solar panel farm on land within the Kenai Peninsula Borough that would produce about four times the power of the upcoming Houston project.

The state’s power portfolio could be more like Germany’s, she said. Germany gets a similar amount of sunlight to Alaska, but about 10% of its power comes from solar energy, she said.

“We don’t have the best solar resource in the world, but it’s a good enough solar resource, and we can deliver it economically for consumers, so it has a lot of growth potential,” Miller said.