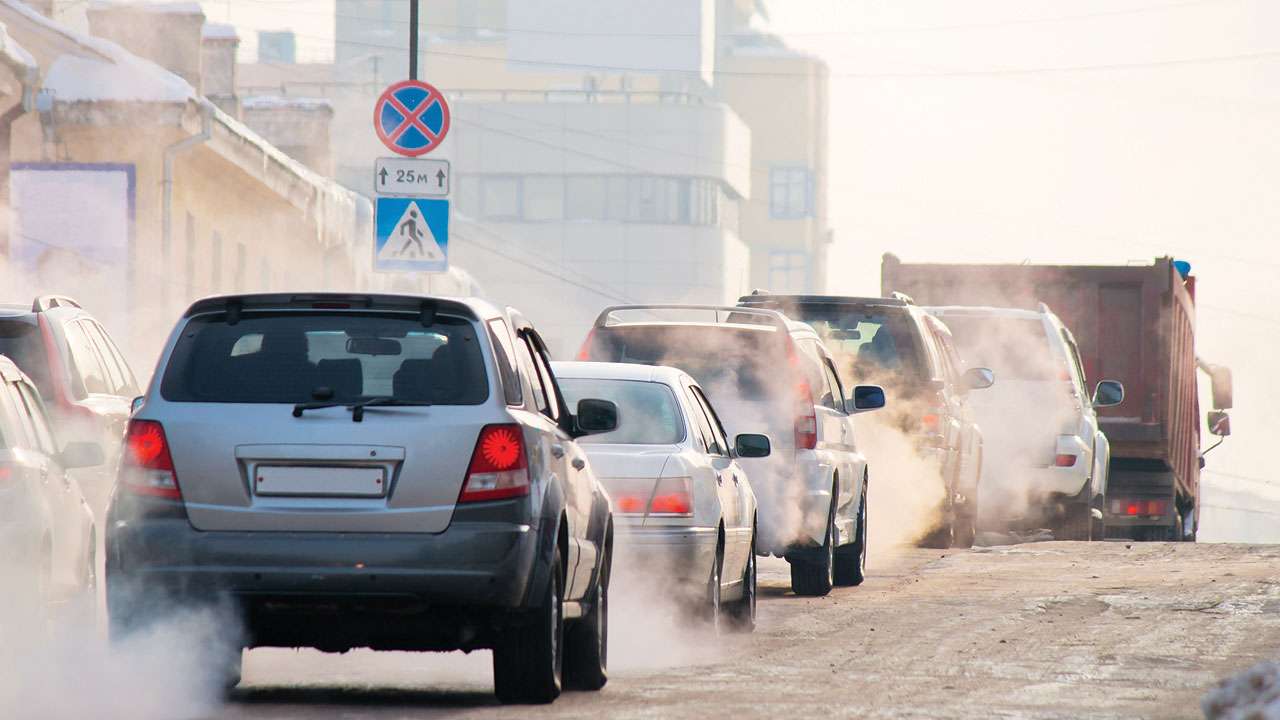 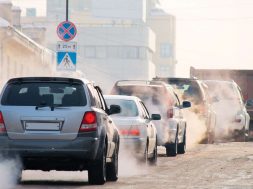 This was generally welcomed by vehicle manufacturers as it provided yet another opportunity to improve their sales. But this has opened up huge potential for conversion of these old vehicles into electric vehicles (EVs), a cheap solution to benefit both the old vehicle owners and help the polluted city find a green solution to this humungous problem.

Though a solution is available by way of e-vehicles, the petrol and diesel vehicle manufacturers are indirectly putting spoke on the wheel of quick development of e-vehicles in the country, so as to ensure that huge investment of Rs 4.5 lakh crore in oil engine manufacture do not go waste.

Analysts feel, one way to push vehicle manufacturers to go for e-vehicle production is to step up conversion of old vehicles into e-vehicle, which will automatically nudge them as it did in the case of CNG vehicles.

Piyush Gupta, director of Lithion Power, told DNA Money that every old vehicle in India can be converted into EVs as the technology is so simple and cost-effective. India is already the second-largest e-vehicles market, particularly three-wheelers and two-wheelers for last mile connectivity. But the overall number is still small compared to diesel and petrol vehicles in the country.

Even though the government is sending right signals by asking oil engine manufacturers to introduce EVs in a big way, the uptake is muted in India because of fewer models launched by vehicle manufacturers and that too at a significantly high cost.

So, Gupta said the alternate way by which India can go electric is to first convert more than seven million old three-wheelers, several million trucks and buses and more than 10 million cars, which are more than ten years old. Retrofitting these widely used vehicles can be a fantastic solution for India, he added.

Gupta said the conversion of three-wheeler into an electric vehicle can be done in less than Rs 50,000 and that of a four-wheeler for Rs one lakh or so. The conversion cost is comparable to that of converting petrol and diesel vehicles into LPG or CNG vehicles. A ten-year-old vehicle can run for another decade after conversion.

As a technology demonstrator, Gupta said he has in his garage, along with his team, retrofitted into EVs a Suzuki cargo van, three-wheelers, both cargo and transport, Hero Honda motorcycles, and Tata Ace vehicles. He is also currently supporting companies doing the same for buses, trucks and mainstream cars.

Charging infrastructure, however, will take time to develop, but this problem could be tackled by setting up battery swap stations all over. This will also be cost effective.

It is not only Gupta, but a number of other start-ups are also working on conversion technology. This technology is already available and what one had to do is replace oil engines with electric motors and a more powerful battery.

In India, nearly 50% of 1.3 billion people will live in urban areas and, perhaps, transportation is going to be a major hurdle. The study points out that ratio of PM 2.5 (particle matters) in electric vehicles to emission in petrol vehicles is equal to 0.70 and for diesel, it is 0.74. This meant EVs pollute 30% less of PM 2.5 as compared to petrol vehicles and 26% less as compared to diesel vehicles.

If the source of electricity is cleaner than thermal like hydro-electric, solar and wind power, then the numbers in the emission level from EV will definitely go down. In India, there are already over 15 lakh e-rickshaws in the country, which is worth over $8 billion. They are mostly without subsidy. It is medically proven that Indian children have 30% less stamina because of pollution, especially in cities like Delhi, where air pollution is far beyond safe limits during winter.