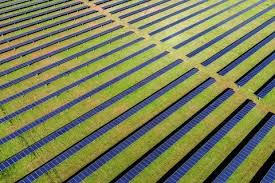 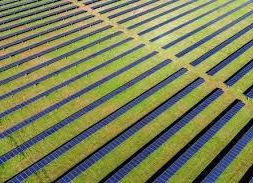 The global Covid-19 pandemic is expected to hit planned wind and solar projects in Australia and other countries particularly hard, and wipe out any anticipated growth in renewables deployment in 2020, according to a new study.

The Norway-based Rystad Energy says it had expected global solar additions to grow 15% to 140 gigawatts in 2020, and wind additions to grow 6% to around 75GW. But it now expects this growth to be eliminated, and its forecasts for 2021 have also been cut by around 10 per cent.

Analysts and renewable energy developers have previously expressed concern about some sort of slowdown – due to a combination of supply bottlenecks and restrictions on the movement of people.

Rystad suggests a bigger impact could be felt in countries where the currency has declined sharply against the US dollar, and this will have a particular impact on Australia, where capital costs could rise by more than one third, along with Brazil, Mexico and South Africa,

“The full extent of the impact of Covid-19 on the renewable energy market is just beginning to reveal itself,” it says in a new report authored by senior vice president Gero Farruggio.

“Initial reactions focused on possible mass production shutdowns and supply chain bottlenecks in China. The lion’s share of renewable asset components is sourced from China, and projects under construction or in the procurement phase appeared particularly exposed when Covid-19 first struck.

“Yet thus far, it seems that global shipments have more-or-less arrived as expected, as Chinese panel and turbine suppliers returned to work relatively quickly, and production stabilized; panel prices have ultimately remained steady in recent weeks.

“Companies typically procure key project components in US dollars despite reaping revenue in local currency. Given this, projected returns on developments under procurement are already plummeting as unfavorable exchange rates result in soaring equipment prices. Utility wind is most at risk, as the percentage of wind development capex procured in US dollars is 25% higher than that of a utility solar PV.”

Farruggio says Australia will be one of the worst hit because its currency has fallen dramatically in recent weeks to a 17-year low. 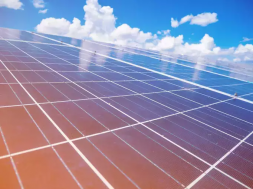 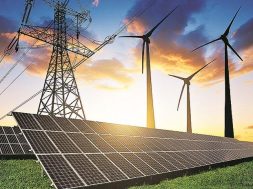