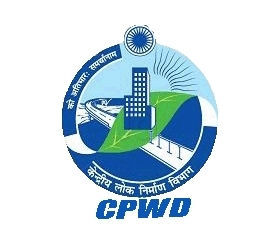 The Executive Engineer, CPWD Chandigarh on behalf of the President of India has invited online Percentage Rate Bids through E-tendering process for ‘Providing Solar Photo Voltaic Generation System of 100kWP at Census of India, Sector 19, Chandigarh’.

The two bid system including Part I Eligibility or Pre-Qualification Bid and Part II Price Bid, will be conducted through E-Tendering process from the specialized agencies or firms fulfilling the eligibility criteria.

The estimated cost of the work is nearly Rs 61,06,000. The time allowed for carrying out the work will be three months from the date of start or from the first date of handing over the site.

Various documents related to the project such as bid document consisting of plans, specifications, schedule of quantities of various types of items, terms and conditions, and others are available on the official website of CPWD, tenderwizard.com and eprocure.gov.in.

The official notification states that the bid submitted will be opened on May 14, 2021 at 05:30 pm. Click here for further details on Providing Solar PV Generation System of 100 KWP at Census of India Chandigarh.