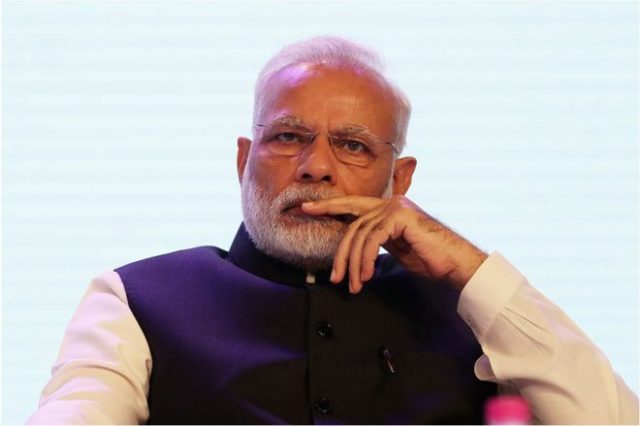 CSR: Is the Modi govt. failing in its renewable energy targets? 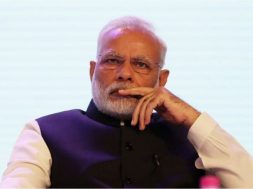 CSR: Is the Modi govt. failing in its renewable energy targets?

In an annual ranking of the top 40 renewable energy markets worldwide, China was in first place, with India dropping to fourth place from third last year. France moved to third position from fifth, due to its focus on floating offshore wind capacity and more ambitious targets for onshore wind additions.

“With continuing concerns about pollution, falling technology costs and revived interest from international players, however, growth in the world’s largest clean energy market is set to continue,” Ernst & Young said. It did not give an exact prediction for growth.

According to data published by the Central Electricity Authority, an agency working under the government of India, around 5.6 gigawatts of power generation capacity was added in the country in the first three months of this year. This capacity added marks an increase of 28% compared to the Q3 2018 but a decline of around 47% compared to Q1 2018.

The renewable energy industry has praised the government for propelling growth but it has said that inconsistent policy was a hurdle for the sector. In a survey by Bridge to India with CEOs of 41 Indian and international companies, 73% are optimistic about the sector’s growth. Bridge to India is a consulting and knowledge services provider in the Indian clean energy market.

“Modi government has failed in maintaining a consistent policy and business environment. Imposition of trade barriers and GST has added uncertainty and confusion,” said the report based on the survey.
The industry expects the new government to improve business execution and provide policy stability in renewable energy.