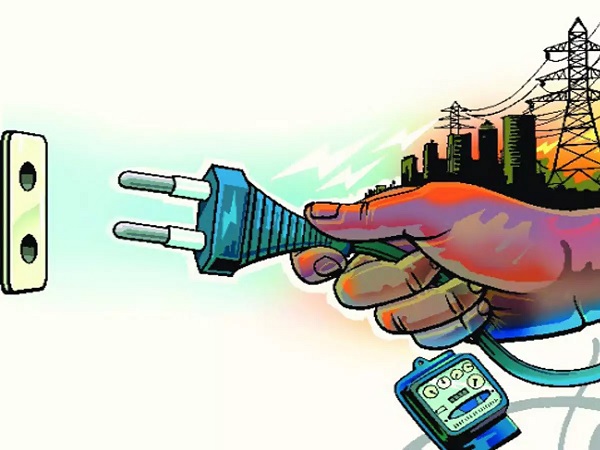 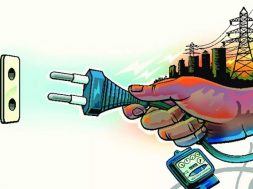 In a tweet, East Delhi MP Gautam Gambhir said that he raised the issue of “inflated” bills without meter readings, and demanded waiver of electricity charges for the MSME sector

New Delhi: The Delhi BJP will on Friday launch a campaign against “huge” power bills being issued to consumers in the city and the AAP government’s alleged inaction on its demand to withdraw fixed charges component in electricity invoices. The issue of power bills was also raised in the virtual meeting of Chief Minister Arvind Kejriwal on COVID-19 pandemic, with Delhi’s parliamentarians including those from the BJP.

In a tweet, East Delhi MP Gautam Gambhir said that he raised the issue of “inflated” bills without meter readings, and demanded waiver of electricity charges for the MSME sector.

“People of all sections in Delhi are worried about electricity bills. During the lockdown, industry and business were closed but due to the fixed charges and other surcharges, they are getting huge bills,” he said.

Notices are being sent for disconnection for non payment of bills, he claimed.

The Delhi BJP president in interactions with the RWAs, traders and industrial associations had heard their complaints about power bills last week.

He had threatened to launch a movement demanding Delhi government to withdraw fixed charges for lockdown period to help traders and industrialists, and ensure sending actual bills to all consumers.

Delhi BJP general secretary and convener of the movement, Kuljeet Singh Chahal said that protests will be held at the power offices located in all the 70 assembly constituencies.

Co-convener of the movement Sunil Yadav, Delhi BJP Yuva Morcha president, said that all the MPs will lead the aditaion in their respective constituencies.