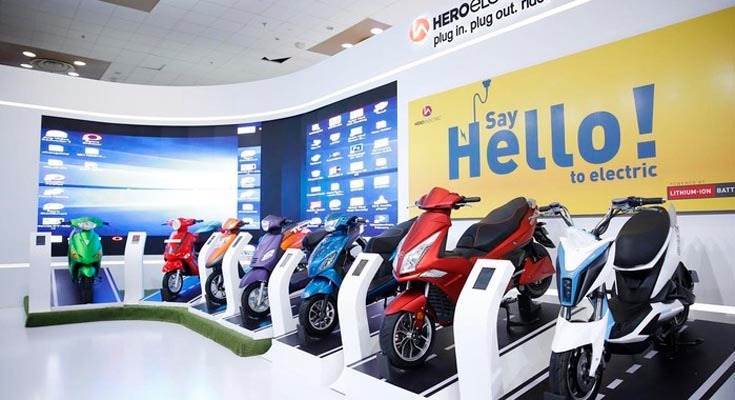 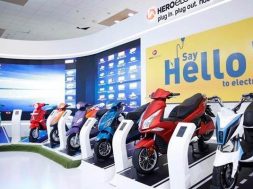 In a move aimed at slashing the high levels of air pollution in the national capital, the Delhi government has announced its Electric Vehicle Policy, which provides a plethora of incentives to new vehicle buyers if they think of the environment and choose to plug into EVs. The initiative will also bring about a boost to sales of EVs in the city.

The Delhi EV Policy, which was floated as a draft for discussions in November 2018, has been cleared by the Dialogue and Development Commission of Delhi (DDCD) under the supervision of Chief Minister Arvind Kejriwal and has been rolled out with various subsidies for different categories of vehicle. While the policy caters to all vehicle segments, special focus lies on electric two-wheelers and public transport including passenger-carrying electric three-wheelers and e-rickshaws, given their mass appeal.

The policy has also introduced incentives of Rs 30,000 on electric three-wheelers, along with a 5 percent subsidy on loans taken to procure the same. The government has also revealed its plans to have at least 50 percent of the new buses on Delhi roads to be EVs by 2024.

Coming to four-wheelers, there is an incentive of Rs 10,000 per kWh of battery capacity, with the total subsidy capped at Rs 150,000, but will only be made available for the first 1,000 EVs sold. Additionally, Delhi has waived registration fees and road tax on new EVs for the next three years.

The government has a target of 250 charging or battery-swapping stations across the city. With the new policy, the Delhi government is aiming to register up to 500,000 new EVs by 2024. Funds for the EV incentives will come via various cesses, road tax, and charges, with the government set to form a dedicated EV board to monitor and implement the new EV policy.

After the rollout of the policy, the automotive industry has been coming out in full force, giving its viewpoints, largely supportive to the announcements made.

According to Rajesh Menon, director general, SIAM, “We would like to congratulate the Delhi government for announcing a very comprehensive EV policy, which should encourage consumers to adopt EVs in the state of Delhi. Some of the welcome announcements in the policy include measures which would make EVs affordable and acceptable. These include purchase incentives, interest subvention, scrappage incentive, waiver on road tax, waiver on registration and parking fees and measures to push charging infrastructure. These are in line with the recommendations of SIAM.”

Giving his viewpoints, Sohinder Gill, CEO, Hero Electric and director general, SMEV, said, “We are delighted to see the Delhi government take the lead in making EVs more appealing to customers. On behalf of Hero Electric, I am thankful that the government considered most of our recommendations including the conversion of commercial ICE vehicles into electric, e-bike taxi and more such alternatives as they are the key drivers in taking the e-mobility momentum forward. These additional incentives apart from the subsidy offered by the central government would definitely encourage more people to make the switch to clean mobility. With the introduction of this policy, we are certain that Delhi will lead by example and am hopeful more states will also emulate such measures to give a boost to the industry and help achieve the country its ambitious goals of getting India electrified. If a similar policy is adopted at a national level, we are confident that the electric mobility revolution at a mass scale will kick-start in the country.”

0
0   0
previous Top 5 Most Affordable EVs In The World
next Want to save tax over and above 80C limit of Rs 1.5 lakh? Invest in these schemes