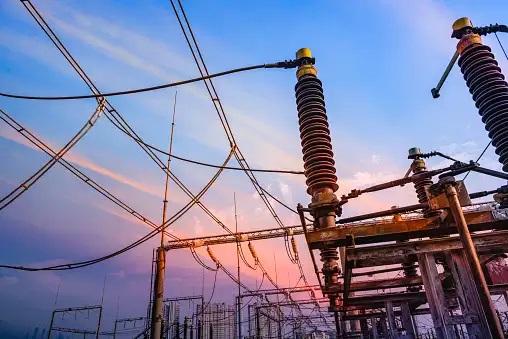 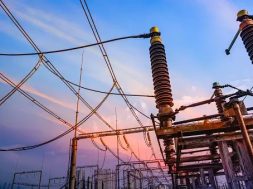 The energy storage system, which is “India’s first”, will improve supply reliability at the distribution level and will also help in avoiding a situation of grid failure in case of any exigency.

New Delhi: Delhi Power Minister Satyendar Jain on Saturday inaugurated a grid-connected energy storage system in northwest Delhi’s Rani Bagh substation. According to a statement by the Delhi government, the energy storage system, which is “India’s first”, will improve supply reliability at the distribution level and will also help in avoiding a situation of grid failure in case of any exigency.

“This battery system has a life span of 10-20 years. When there is peak load, transformers usually burn out which causes power failure. This only works for a month or two. In the months of June-July, when there is a peak, the battery will aid in the power supply,” Jain said.

When the demand will be low, the system will get discharged.

He added that the battery system is cost-effective, has a longer life span and causes less pollution.

“Earlier batteries caused a lot of pollution. This is a lithium-ion battery with a robust life span, and the cost is quite reasonable too. Earlier they were very expensive. For this battery system, if we take 4 hours of storage, it would mean 150KW, and for 1 hour it is 600Kw. The cost is Rs 1 crore. I request the ones who installed the battery to reduce the cost four times so that we can install more of these,” he said.

The minister suggested that if the cost of the battery system further reduces by three times, the Delhi government may use it in the city hospitals in place of the currently used backup generators.

“In our hospitals etc we make use of back up generators. The problem with them is that they are not used anymore because ever since the Kejriwal government has come into power, electricity has never been a problem. All those generators can be replaced with a battery system. And when we integrate, if we pull the same sources, we will perform better,” Jain said.