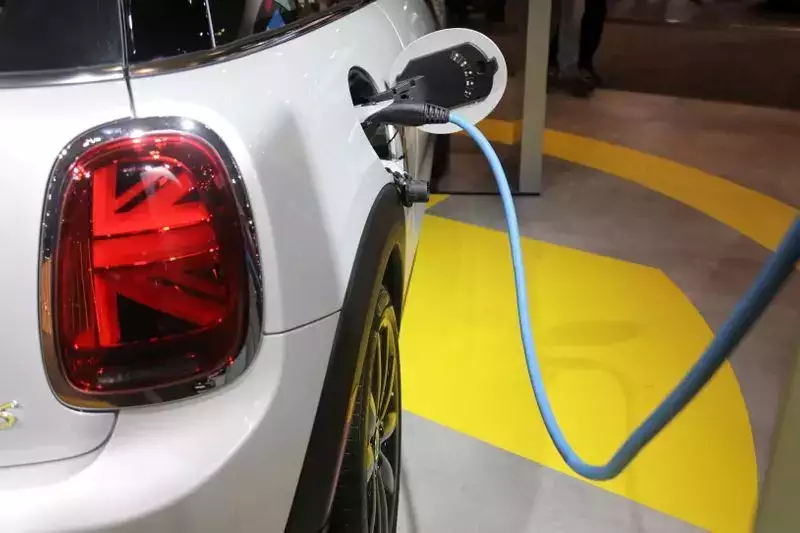 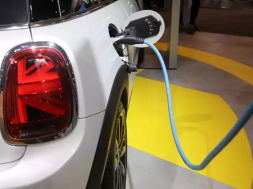 Taking forward its electric vehicles policy in the city, the Delhi government is set to start a single window facility for installation of charging points for electric-run vehicles in private and semi-public spaces in the city.

“Delhi will soon get an innovative, single-window process for installation of slow and fast EV chargers. The decision was taken at the charging infrastructure working group to empanel vendors through discoms for smooth roll-out of EV chargers in private and semi-public places,” said Jasmine Shah, vice-chairperson of DDC, a think tank of the Delhi government.

Delhi government further informed that institutional buildings like hospitals and commercial spaces like malls and theatres will also be involved in the policy. The government said the initiatives have come considering the growing demands of electric charging stations in individual houses and residential apartments and other private sectors.

The electric vehicles scheme of Delhi government was launched last year aiming to reduce fuel-running vehicles up to 25 per cent by 2024. To promote the scheme, the government in February this year had ordered all its departments, autonomous bodies and grantee institutions to replace their existing fleet of hired conventional fuel vehicles to electric vehicles.

To encourage the people of Delhi to adopt e-vehicles instead of fuel-run vehicles and has also offered a subsidy of 10,000 per kWh to the first 1,000 e-cars or electric four wheelers, with a capping of Rs 150,000 per vehicle.

A subsidy of Rs 5,000 per kWh of the battery capacity up to Rs 30,000 is also to be given on the purchase of each electric two-wheeler, auto-rickshaw, rickshaw and freight vehicle.