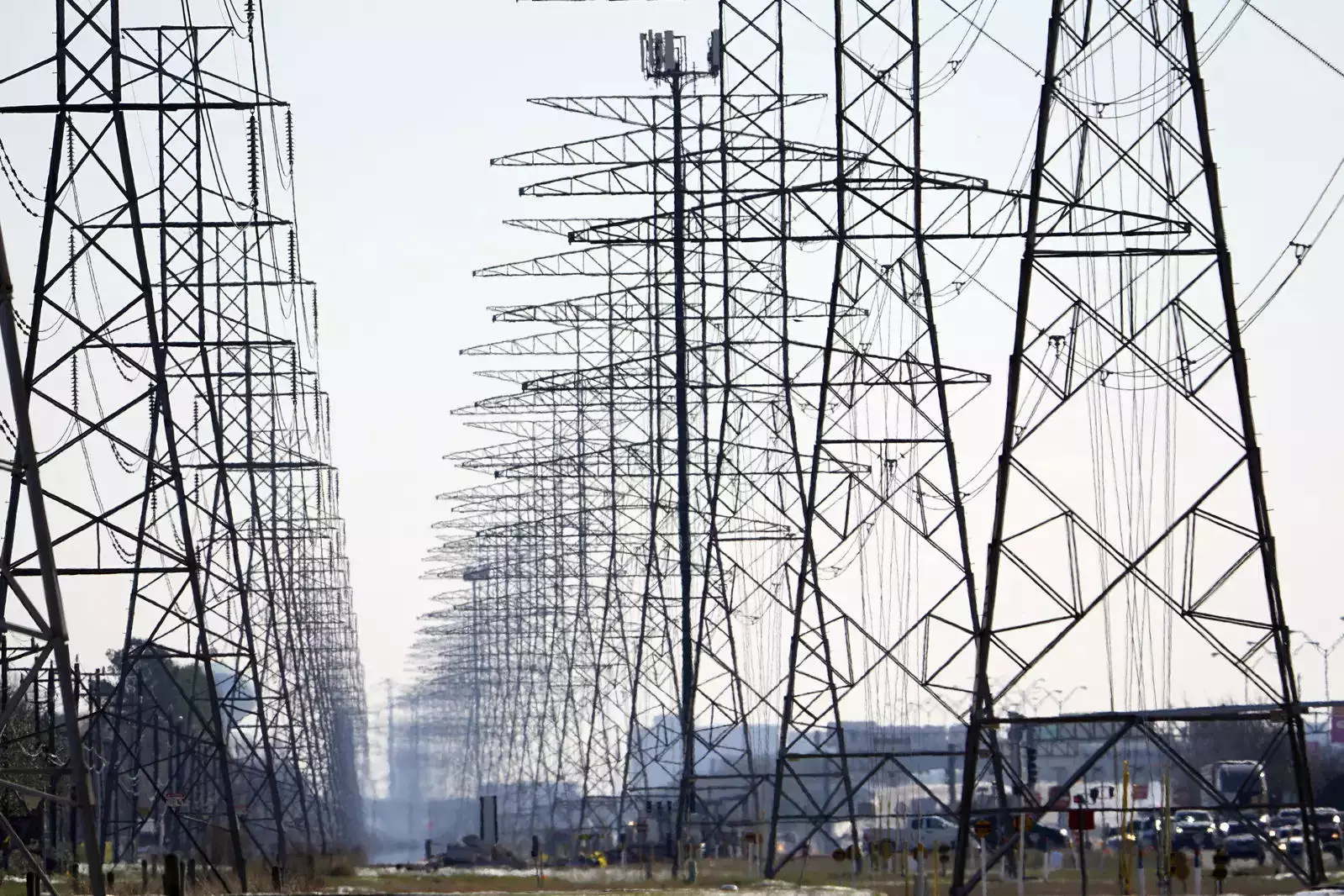 The peak power demand of Delhi at 6,329 MW on Wednesday night, crossed last year’s peak demand of 6,314 MW, they said.

The real-time data of the State Load Dispatch Centre, Delhi, showed peak power demand of the national capital was 6,499 MW at 3.10 PM on Thursday.

Delhi’s peak power demand has increased by over 10 per cent in 48 hours and over 40 per cent from June 1 mainly under the influence of the unlocking of the city after the Covid-related lockdown and the humid weather, officials said.

This year, Delhi’s peak power demand is expected to be in the range of 7,000 MW to 7,400 MW, factoring in lockdown and weather conditions. Originally, it was estimated to hover around 7,900 MW, officials said.

Ensuring reliable supply for any season is as much a function of proper power arrangements as also of accurate demand forecasting and robust distribution network, said a spokesperson of BSES discoms BRPL and BYPL.

The BSES discoms are fully geared up on all these aspects to meet the power demand of their over 4.5 million consumers and 18 million residents in south, west, east and central Delhi during the summer months, he said.