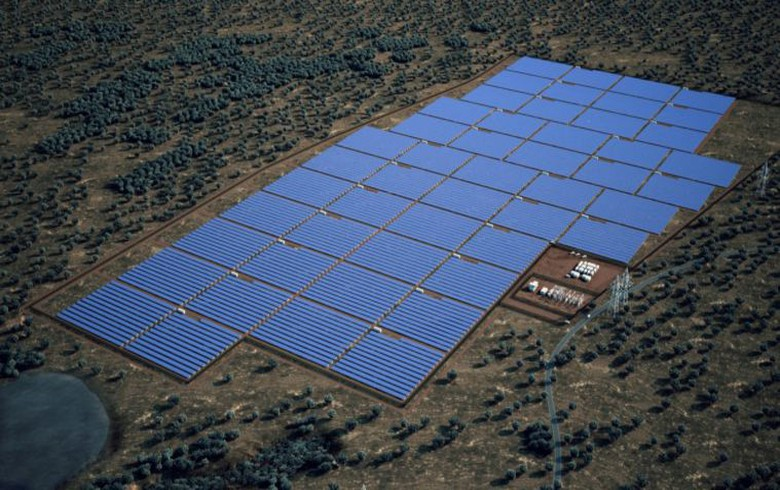 Aurangabad : Maharashtra Energy Minister Nitin Raut on Friday announced that the state government has decided to implement 25,000 MW solar power project in the state by 2025

“Out of which, work for 17,000 MW project has been started. The plan will create employment and boost the industry and business,” he told media persons here.

He further said, “During the Corona period, we provided uninterrupted power supply to the consumers in the state by effectively coordinating power distribution, transmission and generation.”

“On June 3 last year in the cyclone-hit Konkan, Pune, Nashik and Ahmednagar areas, the power system was demolished and the infrastructure was constructed in a record time. In addition, cyclone Tauktae this year damaged villages along the Konkan coast. We started power supply to thousands of villages in record time,” he highlighted.