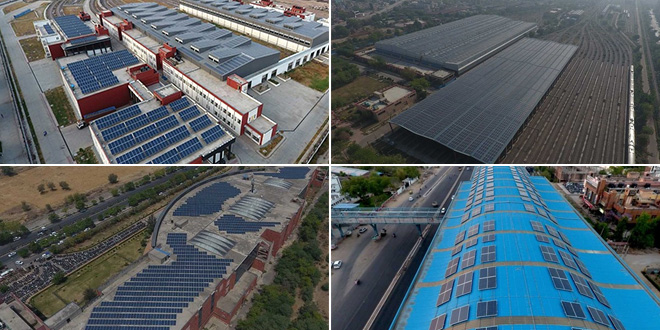 Delhi Metro Rail Corporation to Switch to Solar Energy By 2021 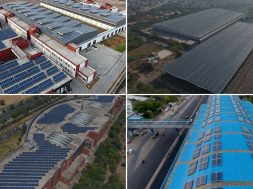 Delhi Metro Rail Corporation to Switch to Solar Energy By 2021

In a bid to become a 100 per cent environment-friendly metro network, the Delhi Metro Rail Corporation is planning to use solar power and phase out thermal energy by 2021. The organisation first started harnessing solar energy to meet its power needs in 2014. It started with a small 500 kilowatt peak solar rooftop plant at Dwarka Sector 21 station in South-West Delhi in August 2014 and has now grown its rooftop solar project to 53 stations and 12 depots producing a total of 28 megawatt peak or 22.6 million units of electricity. DMRC aims to power all its 271 stations in the next two years. On an average DMRC consumes about 1,100 million units of electricity annually.

The Delhi Metro has been working continuously towards the conservation of the environment and the efforts have also reaped the desired results. In the Financial Year 2018-19, approximately 22.6 million units of energy were generated by the rooftop solar plants resulting in savings of 20,850 tonnes of harmful carbon dioxide emissions.

In addition to the rooftop solar power, DMRC has started receiving 27mega watt of solar power from Rewa Ultra Mega Solar Limited in Madhya Pradesh from April this year at a cost of INR 2.97 per unit for 25 years. From this inter-state open solar deal, DMRC will be procuring more than 345 million units of electricity during the contract period. The energy received from the Rewa solar project will be soon increased to 99 megawatt.