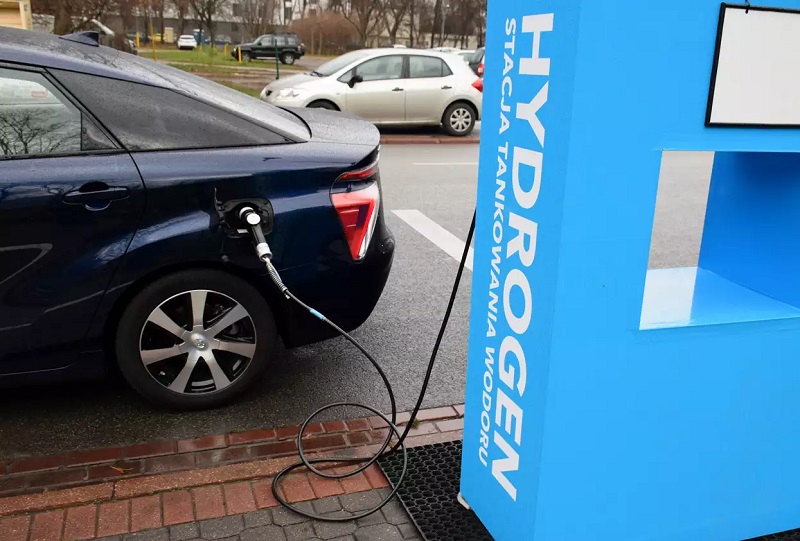 Energy transition: Hydrogen use in India’s energy mix can grow 10 times by 2050 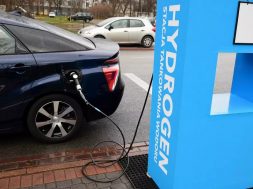 Energy transition: Hydrogen use in India’s energy mix can grow 10 times by 2050

New Delhi: The potential scale of hydrogen use in India is huge and can increase in a ange between 3 times and 10 times by 2050, facilitating the transition to a carbon neutral economy, according to The Energy and Resources Institute (TERI).

“Hydrogen can provide a supplementary role to renewables and batteries, in a transition to a carbon neutral economy,” the institute has said in a policy brief titled “Make Hydrogen in India” adding that the early demand markets for hydrogen include fuel cells for trucking, balancing supply and demand in the power sector, and replacing fossil fuels in industry.

India’s heavy duty transport market is set to rapidly expand and with it associated carbon emissions present both a huge challenge and an opportunity.”Presently, hydrogen fuel cell vehicles can be recharged between 5 to 15 minutes as compared to the well over 90 minutes required for battery electric vehicles,” TERI said.

Although batteries can provide cost-effective intraday storage because of their ability to cycle multiple times within 24 hours, they are unlikely to provide cost-effective storage on the time scale of several days or weeks. For this purpose, hydrogen may be a more suitable option due to the lower capital costs of developing hydrogen storage facilities at scale, including salt caverns or steel tanks, TERI said.

According to TERI, so far India has had limited success in capturing the manufacturing benefits of certain clean energy technologies such as solar photovoltaic and batteries. Hence, it now sees green hydrogen as the next ‘clean energy prize’, which will require coordinated action from industry and government.

In January this year, Anand Kumar, former secretary at ministry of new and renewable energy (MNRE) had said: “We are trying to set up a hydrogen mission. Hydrogen as a source of energy can decarbonise industries like steel, aviation etc. It can act as an energy carrier and can meet the demand of trains and transportation sector.”

He had added the government is leaving no stone unturned to analyse the situation and carrying out research and development in all the applicable and futuristic areas of the mission hydrogen.

0
0   0
previous No power tariff hike in Haryana
next Appointment to the post of Director (Technical) - Reg.