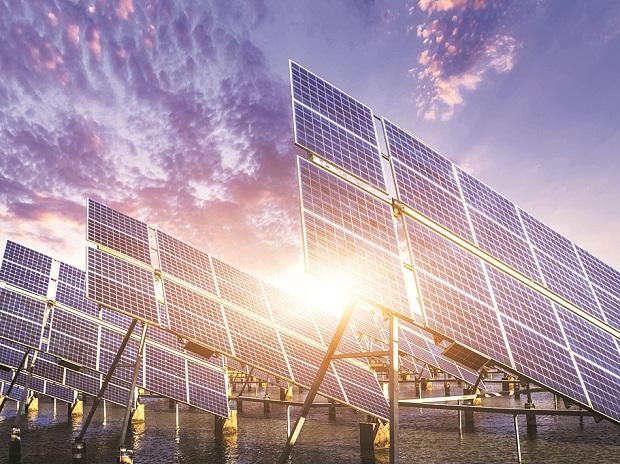 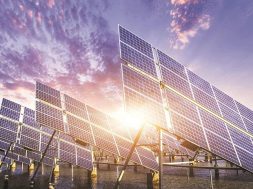 Rooftop solar, one the fastest growing sub-sectors in the country’s renewable energy space, has hit a speed bump.

Of the targeted 40 Gw of solar rooftop installs, only 10 per cent has been achieved. Solar rooftop installations are seen as critical to India achieving its 175 Gw of renewable energy capacity by 2022. The country has built 28 Gw solar capacity, marking a four-fold leap in less than three years.

“Despite this strong growth, India has achieved only 10 per cent of its 40 GW rooftop solar target. This is well below the run-rate anticipated by government. To achieve the 2022 target, India will have to greatly accelerate the pace of new solar rooftop installations”, said Vibhuti Garg, energy analyst at US-based think-tank Institute for Energy Economics & Financial Analysis (IEEFA).

Garg notes that at the moment, around 70 per cent of the market growth in solar rooftop is driven by commercial and industrial consumers enjoying high tariffs with the residential consumers and state governments trailing them.

“The government’s recent 20-40 per cent financial subsidy for new residential rooftop solar installations should accelerate the pace at the local level. The payback period is down to three to four years for commercial and industrial customers and will reduce further as equipment costs fall, coupled with the rise in retail tariffs. This means these consumers can, over time, enjoy a financial gain when they shift to rooftop solar plus battery storage”, she added.

The share of rooftop solar to-date is just 14 per cent of the cumulative solar installation in India, reaching 3,855 Mw by December 2018. This is well below the run-rate anticipated by the Government of India’s audacious 2015 renewable energy plan.

“It would not be fair to say that solar rooftops have hit a speed bump, considering it is the fastest growing renewable energy sub-sector in India today. However, we did have a slow start towards the ambitious government targets for 40 GW rooftop solar by 2022. As per the recent developments, we are expecting the growth in output to increase to over 15 GW by 2022 for rooftop solar. As a company focusing on residential rooftop solar, we have witnessed more than 3x growth YoY (year-on-year) in the last three years”, said Pranesh Chaudhary, Founder & chief executive officer, ZunRoof.

He suggested regulatory processes could be streamlined to accelerate solar power installs. “Regulatory processes such as lack of single window approval, impact the timeline for customers to reap benefits of their solar panel systems. Another factor contributing to fast-tracking the process is the availability of finance”.

Tim Buckley, director of energy finance studies at IEEFA concurs that regulatory uncertainty is slowing the pace of rooftop solar installations. “Policy certainty and more financial subsidies would also incentivise the market, as would support for domestic manufacturing and simplifying the net metering application process. There has been significant investment in preparing the regulatory framework, up skilling the workforce for small scale deployments, and in educating the market”, Buckley said.

IEEFA estimates that for the next three years, rooftop solar installs will grow at a CAGR (compounded annual growth rate) of 50 per cent suggesting a cumulative 13 GW of installed capacity by FY22.