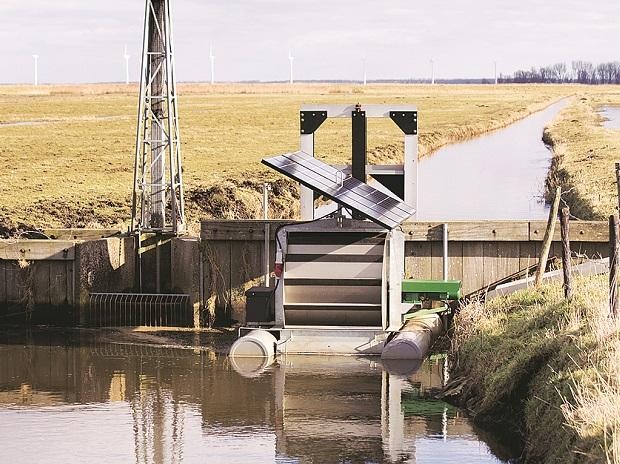 Giving a push to enhanced use of clean energy in the agriculture sector, the Union Minister for Power, New and Renewable Energy, R K Singh, said loans from NABARD would be available for the PM-KUSUM scheme.

The minister said states’ interest for these loans can be paid from the subsidy that states offer for agriculture power supply. Senior government officials also said funds for KUSUM would also be available from Agriculture Investment Fund (AIF). The Union cabinet in June this year approved AIF to provide medium to long term debt financing facility for investment in projects for post-harvest management infrastructure and community farming assets through interest subvention and financial support. Under the scheme, Rs 1 trllion will be provided by banks and financial institutions as loans.

While 30 per cent of the cost of these projects would be met by the Centre, balance would be shared between the state and beneficiary farmer.

Singh also said some states can opt for solarising agriculture feeders under KUSUM rather than putting solar at every irrigation pump. He said the scheme would be made available under PM-KUSUM. The minister was speaking at RE-Invest, an annual event hosted by the Centre for Renewable Sector Investors.

Singh said there are new schemes being planned for solarising cold storages and cow shelters. “Irrigation is required in fields for hardly 150 days a year. For the remaining roughly 200 days, the electricity generated from solar pumps distributed under the KUSUM scheme will be available free of cost to the state government’s power distribution companies. Through this, each state will save anything between Rs 6,000 crore to Rs 12,000 crore in the form of agricultural subsidy for power consumption,” said Singh.

Commenting on overuse of solar run irrigation pumps and depletion of ground water, Singh said, to contain this, every farmer would be allotted a projected monthly consumption of solar power based on the existing pump capacity and irrigable farm land. “If the water and power consumption remain below that level, there will be a monthly cash benefit to the farmer linked to the electricity savings,” he said.