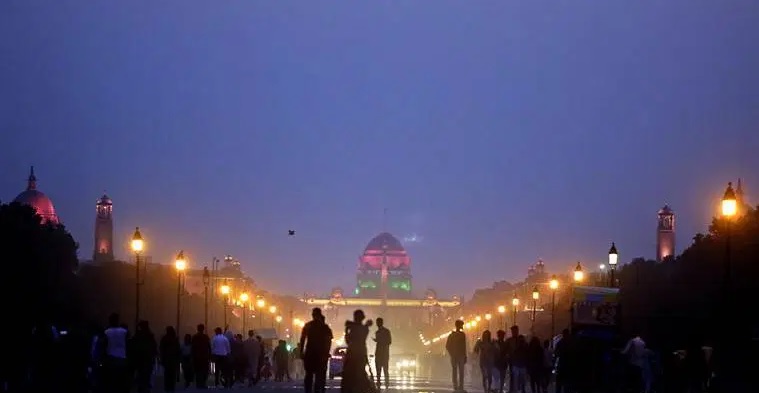 Delhi: NDMC wants to run all areas on green energy 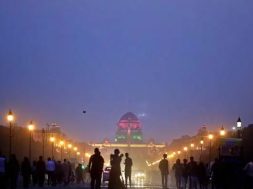 Delhi: NDMC wants to run all areas on green energy

Since Delhi’s energy demands are high, only NDMC areas were chosen. Starting with Rashtrapati Bhavan and Chanakyapuri, the move would mean a significant shift to green energy in the capital.

Lutyens’ Delhi, home to areas such as Sarojini Nagar and Kasturba Nagar, could soon witness a significant drop in its carbon footprint. As per a new plan put into motion by the Ministry of New and Renewable Energy (MNRE) and the New Delhi Municipal Council (NDMC), in approximately 18 months, 100% energy of all NDMC areas will be from solar, hydro and wind power.

The MNRE plans to make all Union Territories source all or most of their energy needs from green power. Since Delhi’s energy demands are high, only NDMC areas were chosen. Starting with Rashtrapati Bhavan and Chanakyapuri, the move would mean a significant shift to green energy in the capital.

Rashmi Singh, Secretary of Power, NDMC, said, “In a meeting in which Secretary of Power of Delhi government, SECI (Solar Energy Corporation of India), Chief Secretary of Power NDMC, and MNRE were present, it was discussed to make NDMC areas in Delhi fully powered by renewable energy. Discussions have been going on for more than a year, and the SECI has been given a proposal which is being reviewed by them.”

NDMC areas in Delhi have an energy demand ranging between 170-450 MW at any given point. As per the new plan, 250 MW would be provided by solar power, and 200 MW from round-the-clock (RTC) power, which is a combination of solar, hydro and wind energy.

“NDMC areas are mostly offices which consume power in the day time, for which solar would work. For residential areas, wind power, which is available at night, would work. Plan is to have 70% energy from solar and 30% from RTC,” said A K Jha, advisor, Energy Efficiency and Renewable Energy Management Centre.

SECI has been given the proposal of providing 250 MW of solar power to NDMC. Solar rooftop panels would comprise only a minor component. “Since this process would take 18 months, for the interim, the NDMC is considering hydro power,” said Jha.

Delhi, like Chandigarh, has a high power demand, unlike other UTs which are relatively smaller and require less power. Andaman & Nicobar islands, for instance, requires only 20-30 MW at any given point.