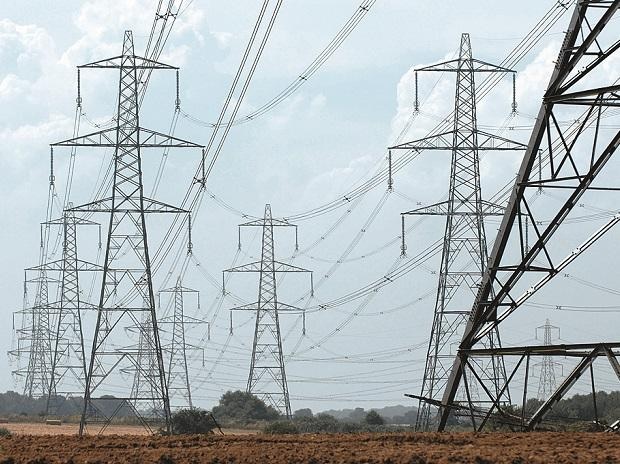 New Delhi: Power discoms in the national capital are witnessing a ‘surge’ in residential rooftop solar power connections, with more than half of over 3,700 net metering connections installed in recent years falling under this category, officials said.

The BSES discoms have so far energised over 2,700 solar net metering connections in the city, with the highest number of rooftop solar connections in the residential segment (1,526) followed by educational (581) and commercial (473) segments, an official spokesperson said.

‘An analysis of the data shows that the highest number of rooftop solar net metering connections is in the domestic segment. In fact, rooftop solar connection is a big hit among the cooperative group housing society (CGHS) segment wherein around 90 societies and apartment complexes have opted for it with a sanctioned load of over 5 MWp,’ he said.

The Delhi Electricity Regulatory Commission (DERC) had issued regulations on net metering for renewable energy in September 2014. The regulations allow registered customers of discoms to install renewable energy systems and the discoms will allow connectivity of these systems to their network through net meters.

A Tata Power Delhi Distribution Limited (TPDDL) spokesperson said the surge in domestic (residential) sector in this regard has been visible since 2017.

‘The surge in domestic count can be observed since 2017, which is credited to the Ministry of New and Renewable Energy (MNRE) subsidy scheme in Phase-I under which a customer is entitled to flat 30 per cent subsidy on solar plant cost,’ he said.

‘In 2019-20, a total of 374 rooftop solar net metering customers were added that included 245 in domestic category,’ the spokesperson said.

The current cumulative installed capacity is 33.7 MW which is intended to be increased to 40 MW in the next two years, he added.

A BSES spokesperson said the response to rooftop solar net metering has been ‘incredibly encouraging’ and consumers across categories have warmed up to the concept in a big way.

“BSES has energised rooftop net metering connections ranging from a sanctioned load of 1 KW to over 1,600 KW. Consumers have begun to see the benefits of rooftop solar net metering and how it reduces their electricity bills. This is reflected in the varied consumer mix,’ a BSES official said.

If the annual savings accruing to consumers in different segments are analysed, they are saving over Rs 62 crore annually, he said.

‘Every KW of rooftop solar generates about 100 to 120 units of electricity every month and the cost of the system can be recovered within 3.5 to 4 years,’ the official said.

In solar net metering systems, the consumers can sell the surplus electricity after consumption, and get paid by the discoms.

The MNRE subsidy on capital cost is between 20 per cent to 40 per cent (up to 10 kW) for residential consumers and 20 per cent (upto 500 kW) for group housing societies, depending on the capacity of the solar plant, the BSES official added.

0
previous Energy demand in India showing signs of recovery, says report
next Rothschild bullish on India, expects to close more deals in second half of 2020