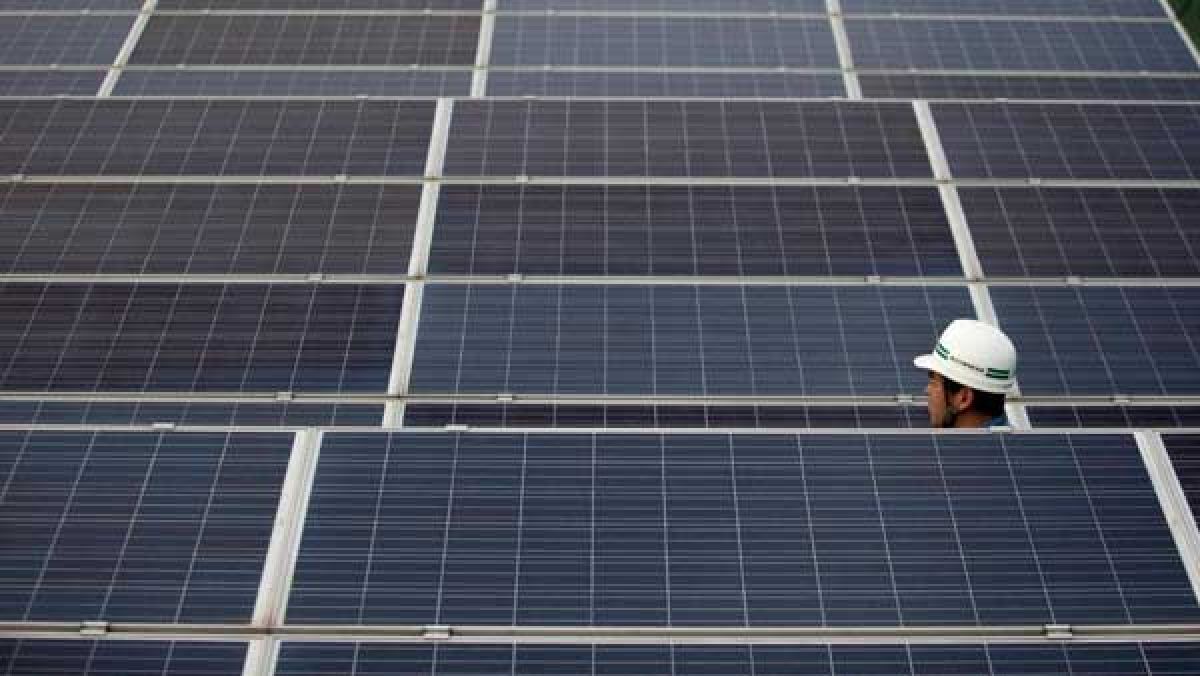 “DFC is thrilled to be in a position to support First Solar’s new venture in India, which will boost solar panel manufacturing capacity for a key ally and help mobilize the industry to take up better standards that align with U.S. values,” said Dev Jagadesan, DFC’s Acting Chief Executive Officer. “This transaction represents another milestone in the United States effort to drive alternative supply chains – and to articulate a vision for climate finance that drives our development mission.”

“Like the United States, India has recognized that it must shape its own sustainable energy future, and has sought to supercharge the expansion of its domestic solar manufacturing capacity,” said Mark Widmar, Chief Executive Officer, First Solar. “DFC’s intent to support this facility has the potential to create a high-visibility, repeatable blueprint for enabling the clean energy ambitions of likeminded nations through American innovation, ingenuity, and competitiveness.”

This investment will promote DFC’s commitment to diversifying supply chains. First Solar produces “thin film” solar panel modules, which do not use polysilicon. First Solar, which was the first of the world’s ten largest solar manufacturers to join the Responsible Business Alliance, will replicate its industry-leading transparency and traceability protocols in India, amplifying efforts to boost supply chain transparency throughout the renewable energy sector.

Optimized for the country’s unique operating environment, most of the new facility’s production is expected to sell into the quickly growing solar market in India, a Quad ally and key partner to the U.S. in the Indo-Pacific region. DFC’s proposed financing promotes the U.S. commitment to tackle climate change at home and abroad and supports the Government of India’s ambitious renewable energy goals.

Prime Minister Modi has launched a comprehensive effort to install 500GW of renewable power generation in India, which will help save lives by reducing pollution in major cities and contributing to the response to the climate crisis. This financing is also an example of how President Biden’s Build Back Better World (B3W) Initiative will narrow the global infrastructure gap, while creating opportunities for American businesses and combatting the climate crisis.