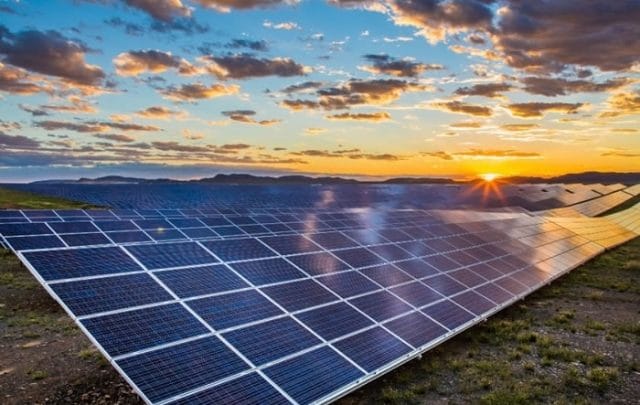 Directorate General of Trade Remedies (DGTR), Department of Commerce, Ministry of Commerce and Industry has notified regarding the initiation of anti-dumping investigation concerning imports of solar cells whether or not assembled into modules or panels originating in or exported from China PR, and and Thailand.

The application seeks initiation of ant-dumping investigation concerning imports of ‘Solar Cells whether or not assembled into modules or panels’ originating in or exported from China PR, Thailand and Vietnam.

The application says that material injury is being caused to the domestic industry due to dumped imports of the solar cells originating in or exported from the countries mentioned above.

The applicants request for imposition of the anti-dumping duty on the import of such goods originating in or exported from these countries.

The solar cell, also known as a photovoltaic cell is a solid-state electrical device that converts sunlight directly into electricity by the photovoltaic effect.

Electrical connections are made to the solar cells in series or parallel to attain preferred output wattage. An assembly of solar cells in such a manner is called a solar panel or solar module.

The applicant claims that there is no significant difference between the Solar cells imported from these countries and those produced by the domestic industry.

The official notice states that based on the application, the Authority initiates an investigation to determine the existence, degree and effect of any alleged dumping in respect of the products under consideration originating in or exported from these countries.

The investigation will also recommend amount of anti-dumping duty, which if levied would be suitable to remove e the injury to the domestic industry.

Information related to the investigation should be sent to the Authority through email within 30 days from the date of receipt of the notice. In case, no information or incomplete information is received with the time limit, then the Authority may record its finding based on available facts.

According to the notice, the applicant submitted that the normal value for China PR should be determined based on the price in a market economy third country, constructed value in a market economy third country, the price from such a third country to other countries (including India) and any other reasonable basis including the price paid or payable in India, adjusted to include a reasonable profit margin. Click here to check more details on ‘Initiation of Anti-Dumping Investigation Concerning Imports of Solar Cells’.