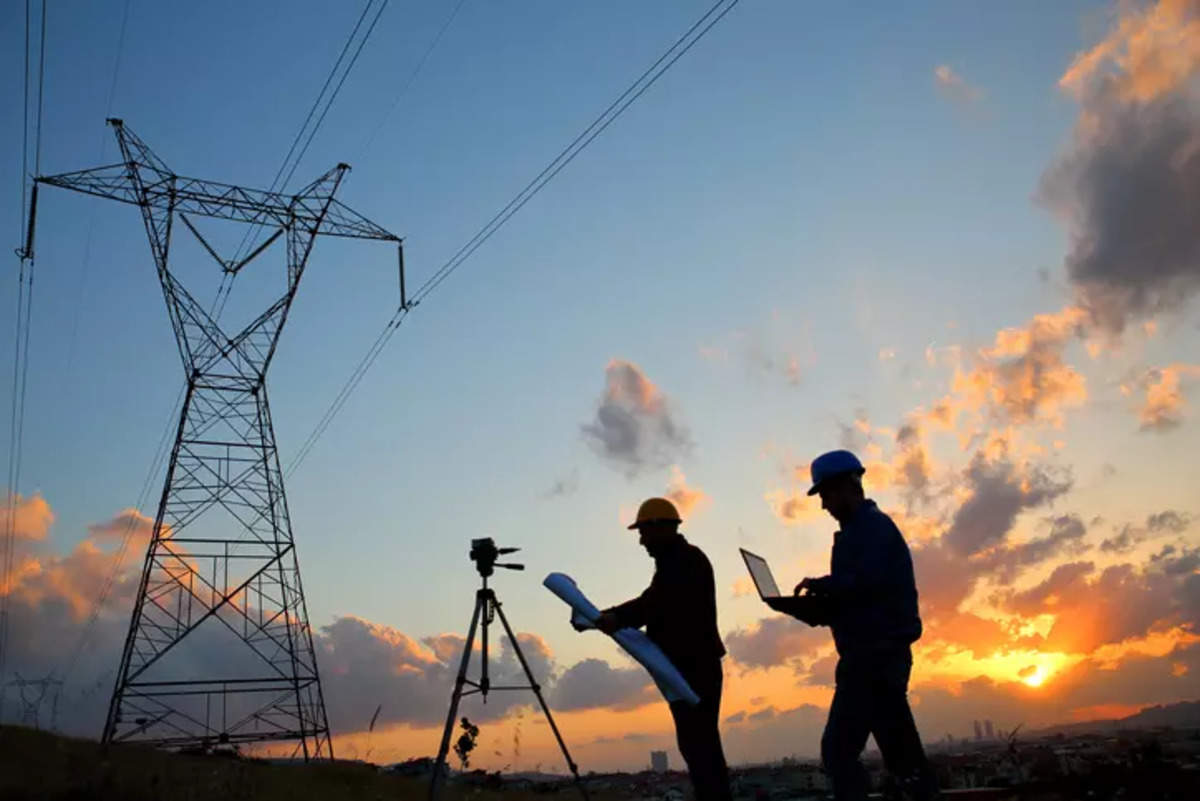 This is being done in order to ensure the involvement and oversight of the people in the process of power sector reforms, and their implementation in the country, a Power Ministry statement said

New Delhi : The Power Ministry has directed setting up of District Level Committees to exercise oversight over all power-related schemes of the Central government, as also its impact on the people.

This is being done in order to ensure the involvement and oversight of the people in the process of power sector reforms, and their implementation in the country, a Power Ministry statement said.

According to the Power Ministry order, the committee of a district will meet at district headquarters at least once in three months to review and coordinate overall development of power supply infrastructure in the district.

The order, addressed to the Additional Chief Secretary/Principal Secretary/Secretary, Power/Energy, of all states/UTs, requests all the states/UTs to notify and ensure establishment of these District Electricity Committees, and intimate the Power Ministry of this.

The order also states that it will be the responsibility of the Convenor and Member Secretary to conduct the meetings on regular basis and issue timely minutes.

The Union Government has been providing funds under different schemes for strengthening the distribution systems in the country. In the past five years, almost Rs 2 lakh crore were provided under the Deendayal Upadhyaya Gram Jyoti Yojana (DDUGJY), Integrated Power Development Scheme (IPDS), Pradhan Mantri Sahaj Bijli Har Ghar Yojana(SAUBHAGYA), etc. to ensure universal access by electrifying every village and every hamlet and every household, and for setting up more substations, upgrading existing substations, for high/low tension lines, transformers etc. for strengthening the distribution systems.

Recently, the government has approved a new scheme of Rs 3 lakh crore for further strengthening the distribution systems wherever necessary, and modernising it to meet emerging challenges.