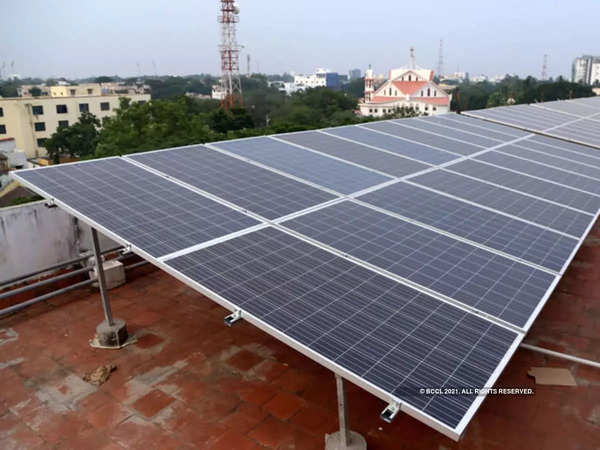 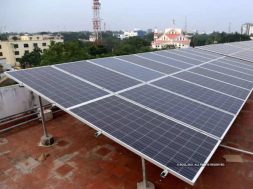 New Delhi : The Draft Electricity (promoting renewable energy through Green Energy Open Access) Rules, 2021, announced by the Ministry of Power, if implemented, could improve the certainty of cash flows for new renewable energy projects coming up through this route, said CRISIL Ratings on Thursday.

“Given the government’s target of installing 450 GW of renewable capacity by 2030, the draft rules, if finalised, would be a timely measure as these can provide a fillip to open access renewable energy capacity addition,” said Aditya Jhaver, Director, CRISIL Ratings.

He added that considering commercial and industrial (C&I) consumers account for almost 50 per cent of all power consumption in India, and have their own go-green initiatives, the open access route can support likely strong demand pull from these consumers.

Under the open access route, which had a total installed capacity of about 11 GW as on March 31, 2021, renewable power producers sell electricity directly to C&I consumers. These consumers pay open access charges to state discoms. Such open access projects are hobbled by state-level policy changes that make returns uncertain, according to CRISIL.

It said that the draft rules aim to provide clarity on such open access charges and will help streamline the overall approval process to improve predictability of cash flows for renewable power producers.

It said that since renewable projects have a lifespan of 25 years, uncertainty around open access charges and tightened banking norms make project returns more vulnerable, thereby influencing the viability of these projects.

“Every 10 paise increase in cross-subsidy and additional surcharges results in a 150 basis points reduction in returns for open access project developers. Reducing the banking period with state discoms increases the risk to the revenue of developers if the offtake by C&I consumers is affected for a few days,” said Ankit Hakhu, Director, CRISIL Ratings.