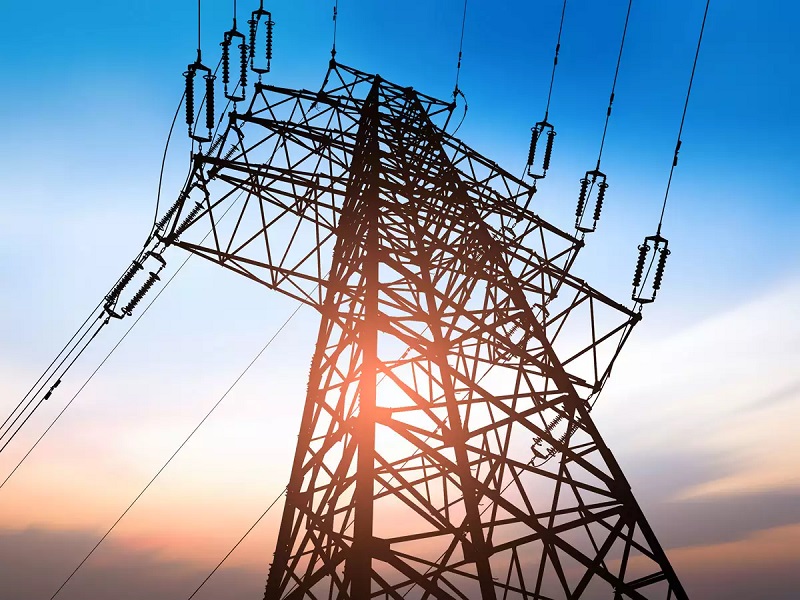 New Delhi: The proposal to end tariff differentiation is a much-needed reform in the power sector but the key to reap real benefits of the move lies in its implementation and involvement of consumers in the reform process, according to CUTS International. The CUTS International is one of the leading think tanks working on economic and public policy issues.

The Ministry of Power is in the process of revising the power tariff policy which has already been approved by a group of ministers and would soon be put before the Union Cabinet for approval.

“Termed as one of the biggest reforms in power sector, the central government has proposed to end tariff differentiation between electricity consumers by charging them as per consumption rather than on the basis of end user,” a CUTS International statement said.

In other progressive reforms proposed through the draft amended national tariff policy, the central government proposes to lay down standards for discoms to ensure 24X7 power, penalising excessive load shedding and banning cost pass on to consumers for commercial losses of more than 15 per cent during the operations.

Commenting on the amendments, Udai S Mehta, deputy executive director at CUTS International, said these are much-needed reforms which have potential to completely revolutionise the sector and have prospects for realising the Indian dream of ‘Make in India’ by making power tariff competitive, at the same time reducing the plight of consumers with reliable quality of power and greater accountability within distribution companies.

Currently, there are 50-60 electricity consuming categories in India, which the proposed policy reduces to six on voltage basis.

Along with the draft Electricity Amendment Bill, 2020, the policy proposes direct benefit transfers to agricultural and rural consumers and reduction of cross subsidies in a targeted manner.

The step is supposed to increase competitiveness of the manufacturing industry in the country and revive growth, it added.

The states have currently expressed reservations against the policy, especially from the perspective of implementation. The challenge would be to practically implement these measures on ground, especially with the complex political economy which plague the sector, it said.

As per media reports, the amended policy was approved by a group of ministers (GoM) led by Defense Minister Rajnath Singh and expected to be tabled before the Union Cabinet soon, it stated.

Mehta in his concluding remarks said that consumers need to be at the core of the transition and concerns and challenges of poor and vulnerable consumers at the margins should be optimally built in the reform process.

0
0   0
previous COVID-19 impact on operations to be visible in next couple of quarters: Adani Enterprises
next Ravi Shankar Prasad clarifies Rs 50,000 cr electronics incentive scheme is pro-India, will boost local cos