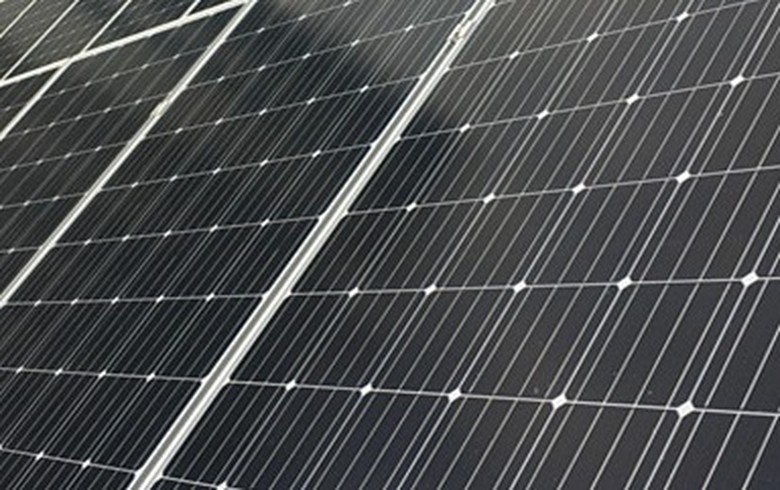 Despite being in a low population area, East Jordan Middle Schoolers have raised $70,000 for a new solar array.

The effort was made by the school’s Shoe Club, which was started in 2008 to inspire students to dream big. Students reached out to multiple organizations to look for funding for this 30 kilowatt solar array to put on the school’s roof.

A GoFundMe was set up with a goal of $15,000, and it was reached in two weeks. They also worked with organization Groundwork Center extensively on this project.

Senior Nathan Newman helped lead the project for the middle schoolers. “I think we really just worked as hard as we could to reach out to as many people as we could because although it’s a small community, there are a lot of passionate people and people with resources and they believed in us,” he said.

The solar array will be unveiled at a ribbon cutting on Earth Day, April 22.