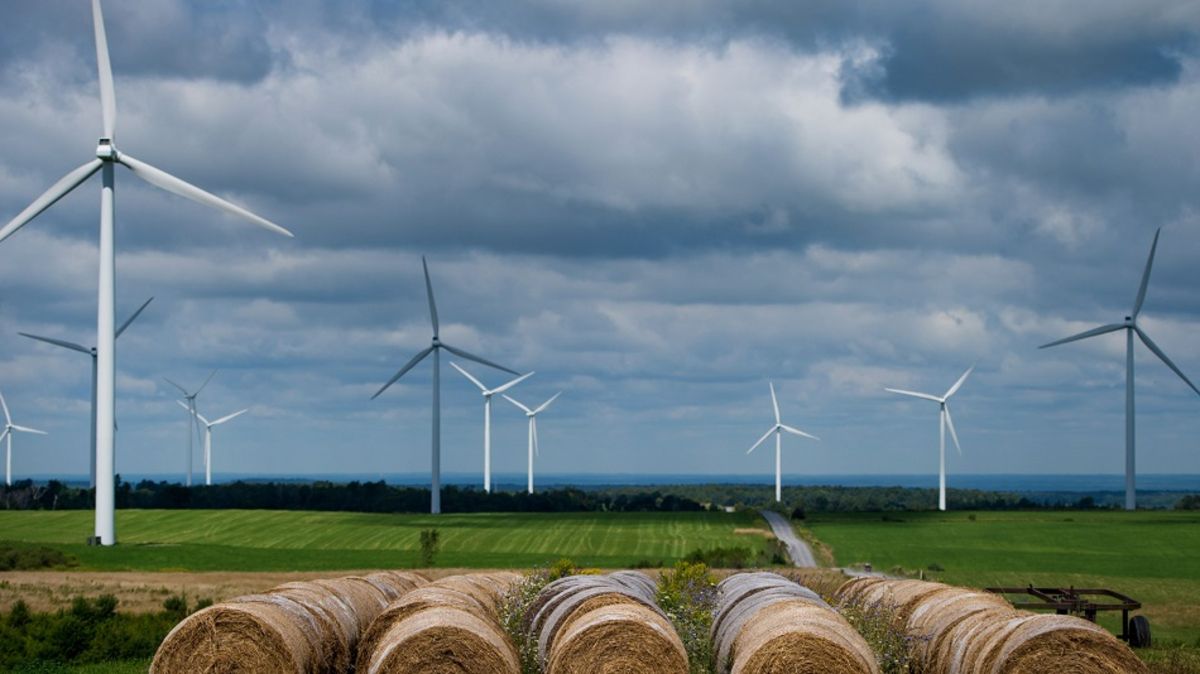 “We see more potential growth for solar over the next couple of years,” the CEO said on Friday in a Bloomberg Television interview. “In terms of our mix of investment over the next couple of years we see it pretty much evenly split between wind onshore and solar, and we see that both in Europe and in the U.S. Solar is becoming very, very competitive.”

EDP is already one of Europe’s leading wind energy developers and plans to invest 24 billion euros ($29 billion) in the 2021-2025 period as it continues adding projects, mostly in Europe and North America. The company aims to double its solar and wind energy installed capacity to 25 gigawatts by 2025.

The utility announced on Thursday that renewable-energy unit EDP Renovaveis SA is considering issuing about 1.5 billion euros of equity to help finance its investment plan. EDP currently holds 83% of the unit and wants to keep holding more than 70% after any stock issue.

The company hasn’t given a “time frame” for the possible sale of new EDP Renovaveis shares, the CEO said in the interview. Andrade also said that EDP’s business plan already assumes “some increase” in interest rates over the next couple of years.