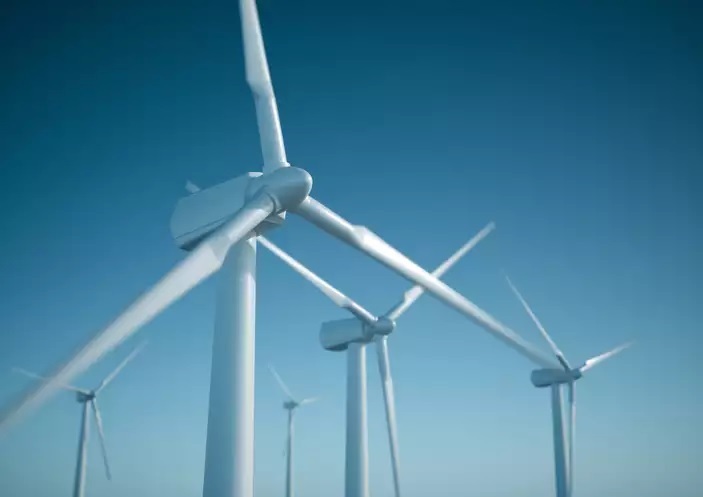 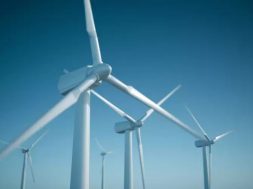 MADRID: Energy group Iberdrola plans to spend more than 1 billion euros ($1.2 billion) on an industrial-scale floating wind power farm off the Spanish coast if it secures help from a fund that seeks to lift Europe out of a coronavirus recession.

The Spanish firm did not say where it would build its first big floating wind farm, but says Spain’s northwest region of Galicia, Andalucia in the south and the Canary islands are potential sites for projects with total capacity of 2 gigawatts (GW).

Several projects are underway in Europe to build turbines on floating platforms where the seabed is too deep for fixed structures. But high costs have prompted companies to seek cash from the 750 billion euros the European Union is offering in grants and loans to help revive stricken economies.
Iberdrola said in a statement it could begin designing a 300 megawatt (MW) project this year that would generate 2,800 jobs a year until it starts operating in 2026.

Smaller floating wind projects are already underway in Spain. Spanish firm Greenalia has launched a 50 MW project off the Canary archipelago and plans a further 200 MW which it says would provide enough power for 280,000 homes.

Germany’s RWE is working with Spain’s Saitec on a 2 MW prototype off the northern Spanish coast.

Offshore wind is also attracting interest from oil and gas firms looking to leverage their engineering experience in the transition away from fossil fuels.

Iberdrola has put forward a total 150 projects as potential recipients of the recovery funds. Spain is due to receive the second-biggest allocation from the funds after Italy, after its tourist-reliant economy slumped 11 per cent last year.