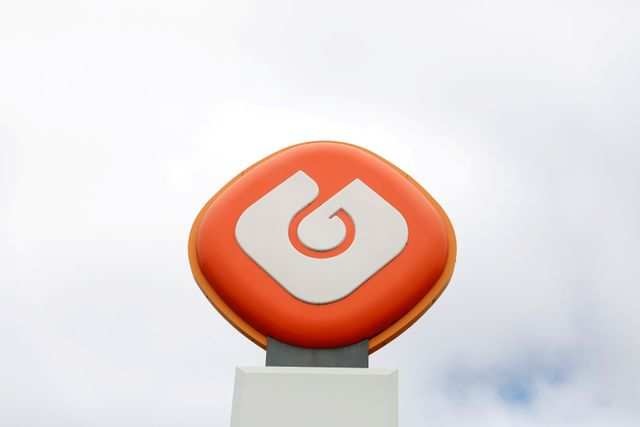 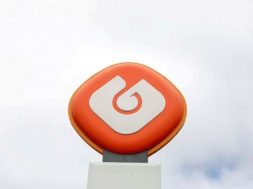 The company said recovery relied on a number of factors, including government policies, the impact of the pandemic on the wider economy and supply and demand for oil

LISBON: Portugal’s Galp Energia said on Monday the collapse in demand caused by the coronavirus pandemic was set to further impact its performance in the second quarter as it slashed its planned investment for this year by about half.

Galp, which reported a 72 per cent slump in first-quarter net profit to 29 million euros ($31 million) from a year earlier, said that although a recovery in the third quarter of 2020 remained uncertain, it was “prepared to adapt quickly if that is to happen sooner and stronger than expected”.

Galp shares fell 3 per cent to 9.13 euros in early trading.

The company said recovery relied on a number of factors, including government policies, the impact of the pandemic on the wider economy and supply and demand for oil.

In a statement, Galp said it had slashed its short-term annual net capital expenditure to between 500 million and 700 million euros, from previous guidance of 1 billion to 1.2 billion euros, and said it would make a final dividend payment of 0.38 euros per share by the end of June.

During the first three months of the year, the sale of oil products to clients fell around 13 per cent due to government-imposed lockdowns which confined people to their homes in both Portugal and Spain.

Galp said one of its priorities was to ensure a “timely response to unprecedented conditions” including by preparing lockdown exit strategies and adapting its operations.

On April 10, it suspended output at the smaller of its two refineries, in Matosinhos near Porto, and said last week it would shut down the Sines refinery in the south of the country for a month from May 4 after a drastic drop in demand left it out of storage space.

The Sines stoppage would bring all its domestic operations – making up 20 per cent of refining capacity on the Iberian peninsula – to a halt.

Although the pandemic will leave scars, Galp said it would continue to invest in renewable energy and new businesses.

It said it would complete the previously announced deal to buy solar power projects from Spain’s ACS for 2.2 billion euros in the second quarter, and expected to announce new partnerships.

Earlier this year, Galp said it would kick off its green business by installing renewable energy capacity of 10 gigawatts in the next decade, enough to power millions of homes.